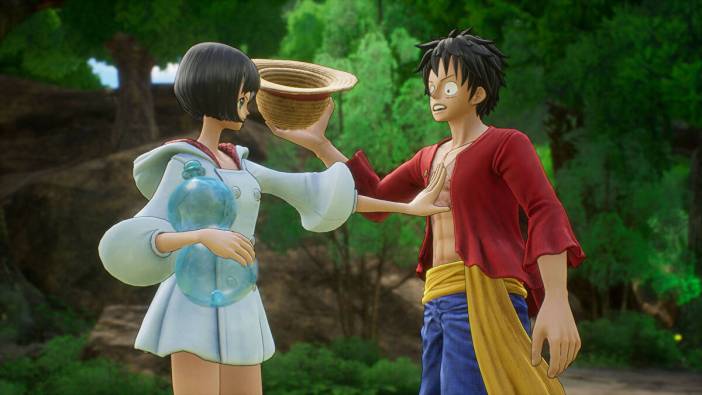 One Piece Odyssey received fairly warm reviews, with many series fans enjoying what the game has to offer. However, JRPGs can go on for a long time, and if you’re someone who’s a bit time-sensitive, you may be wondering just how many chapters there are in One Piece Odyssey. Are there only a few chapters that make the game a brisk walk, or are there over a dozen chapters that will take a serious commitment in order to see the ending?

A List of the Nine Chapters in One Piece Odyssey

In order to reach the credits, you will have to go through nine different chapters. The chapters alternate between original story content exclusive to the game and going through the Memory sequences where you relive key moments from throughout the series. The titles of the chapters are as follows:

Based on the number of chapters present, it doesn’t look like One Piece Odyssey is too massive of a commitment for players to get through. It also shows that Alabasta, Water Seven, Marineford, and Dressrosa are the only Memory sequences in the game, though it’s not impossible that more could be added in as DLC or that the game could receive significant postgame content to elongate playtime. But as of now, there are only nine chapters for you to adventure through with the rest of the Straw Hat crew.

That’s everything you need to know about how many chapters are in One Piece Odyssey.