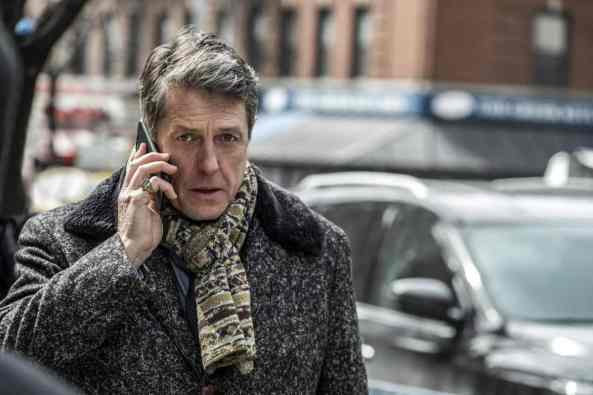 It looks like Paramount’s Dungeons & Dragons film is going to be a far cry from the budget entry released at the turn of the century, as the studio is tossing major money behind the film and landing a massive cast, with Hugh Grant being the latest addition. The actor has been tapped to play the film’s villain, reports Deadline. The film has also pulled in It breakout star Sophia Lillis, though it is unknown what role she will be playing.

The movie, which does not have an official title yet, is still in the development stages as Jonathan Goldstein and John Francis Daley, who are also directing, round out the screenplay. They previously wrote the screenplay for Spider-Man: Homecoming. There’s no word on the plot of the movie, but given the game’s nebulous story elements built around players’ actions, it could really be any kind of fantasy story ever just slapped with Dungeons & Dragons branding. Hopefully, the film will pay a bit more homage to the game than that, but it’s entirely possible it won’t.

The cast for the movie is quite impressive so far. Chris Pine is set to lead the film with Michelle Rodriguez, Justice Smith, and Regé-Jean Page joining him. Much like with the two new cast members, roles have not been revealed for anyone. Hugh Grant’s casting as the villain of Dungeons & Dragons is pretty strong as the actor has developed quite the range in his latter years and can walk a line between vamping evilly and delivering an actual character.

The movie is another stab by Hasbro, through its production company eOne and partnership with Paramount, to develop its plethora of game and toy properties into big-budget film and television franchises. The hope is to kick-start a fantasy series that it can easily expand upon in any direction given the plethora of characters, worlds, and tropes found in the 46ish-year history of Dungeons & Dragons. We won’t know too many more details until production gets underway, but as of now the film is looking to land sometime in 2022.