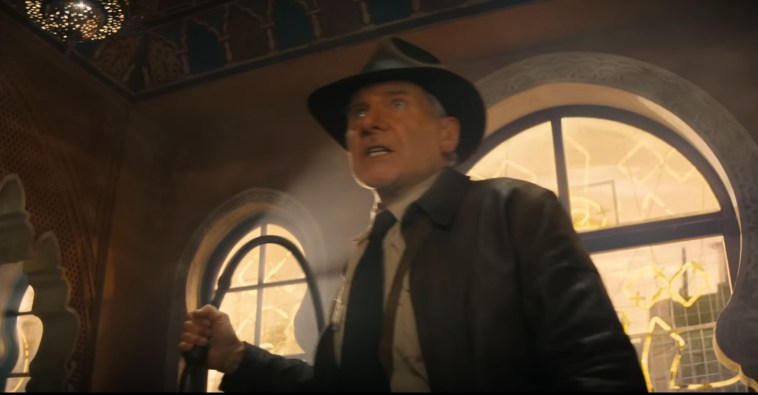 As part of Brazil Comic Con (CCXP), Lucasfilm finally revealed the official trailer for Indiana Jones 5, now titled Indiana Jones and the Dial of Destiny. As prior reports had indicated, it seems the movie de-ages Harrison Ford for a few scenes, and it looks pretty convincing in the brief looks seen in the Dial of Destiny trailer. Otherwise, the movie is apparently set in 1969 and sees Indie coming into conflict with ex-Nazis who are part of the NASA moon-landing program, which has historical basis in reality. Mads Mikkelsen plays Voller, who appears to be the primary antagonist among these ex-Nazis.

Now that Indiana Jones 5 finally has an actual name and trailer, we can begin speculating where Dial of Destiny will fall on the quality scale. It certainly looks like a classic Indie adventure, and it ends with an admittedly funny nod to an iconic scene from Raiders of the Lost Ark. But hopefully the movie will be more than yet another nostalgia grab when it arrives in theaters on June 30, 2023.