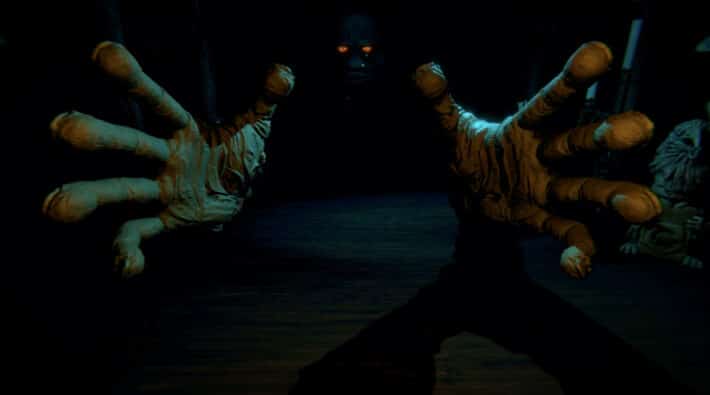 For those looking to hop into last year’s indie darling for the first time, it’s currently being sold for 30% off. To celebrate the update and give players a tease of what awaits, developer Daniel Mullins Games and publisher Devolver Digital have released a short trailer. For one final look before you dive in for yourself, check out the Inscryption Kaycee’s Mod update trailer below.

Inscryption launched in October 2021 and is a stylized psychological horror game that also happens to be a card-based game that fuses deckbuilding and escape room elements. It’s a blend of unique gameplay features and a cryptic narrative that left players with an experience like no other last year. The game’s creator, Daniel Mullins, joined The Escapist for the first episode of our Design Delve series earlier this year and took the opportunity to explain how he approached creating his masterpiece.