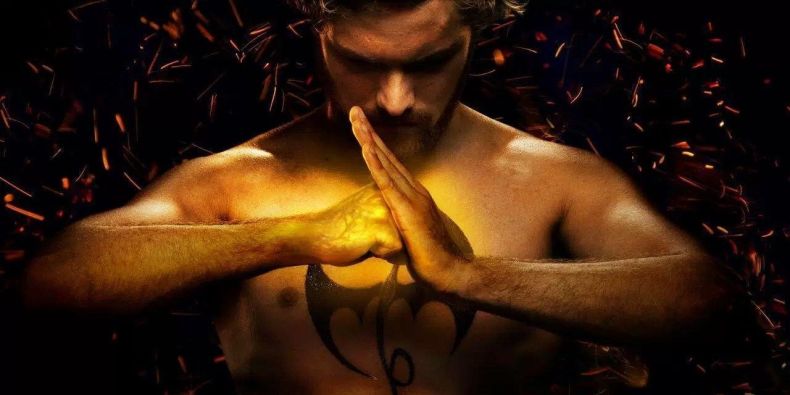 Iron Fist did not get off to a good start. The show was the butt of the Marvel Cinematic Universe, if it ever really was part of it at all, but the second season did show some promise. Now, Finn Jones, who played Danny Rand / Iron Fist in the series, has revealed in detail to Collider how season 3 would have unfolded:

Raven [Metzner], who was the showrunner for the second season, and I were sure that there was gonna be a Season 3, so we had already devised the whole thing. I was so excited to get into that. It really was gonna be about Danny finally assuming the role of the Iron Fist, fully accomplished, fully charged up, and fully in control of his shit, as well. It was gonna be this amazing story [with] Danny and Ward off in foreign lands as a buddy storyline almost. And then, you had Colleen in New York, isolated with this new power, struggling to come to terms with her identity and with this power. At some point, we would have met again and probably formed this crazy power couple [or] superhero relationship.

That Iron Fist season 3 plotline doesn’t sound too bad actually, especially coming off a second season that mostly transformed the total douche Danny Rand was in the first season. A bit of Kung Fu-style buddy globetrotting could have been really fun and maybe delivered some actual episodic content that the Netflix shows often felt like they were lacking.

All of the Netflix Marvel shows did seem to be getting their footing back after a few disappointing seasons, but we’ll never know if Iron Fist would have gotten any better with a season 3 as all the Netflix shows got canceled with Disney launching its own streaming service. Obviously, the final outcome is shows like WandaVision, which are actually directly tied into the MCU, so it’s hard to complain. But for fans, it still stings. Jones himself is a bit upset as well.

“And then, within three weeks of [the second season] being released, all of [the Marvel Netflix shows] were wiped out,” he said. “It was sad. It was stunted. It felt like losing a dear friend. It’s just a shame. There’s not much else I can say.”