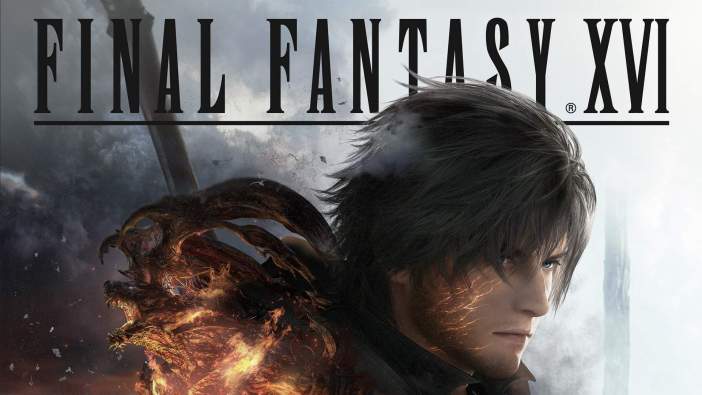 Final Fantasy XVI (FF16) is the newest upcoming entry in the beloved JRPG franchise, and if the trailers are anything to go by, it’s shaping up to be quite a doozy of an adventure. Announced back in September 2020, the highly anticipated title is set to finally make its way into the hands of fans on PlayStation 5 on June 22. After some mixed signaling over the past two years, some players are asking an important question, though – is FF16 coming to PC or Xbox?

Let’s take a look at what we know so far.

However, there seem to be some mixed signals, as FF16 producer Naoki Yoshida (Yoshi-P) has suggested there are no plans for the game to come to PC (and certainly not to Xbox). In an interview at a mahjong tournament in Japan, Yoshi-P said that any trailers with text indicating a PC release is coming are actually false.

“Nobody said a word about a PC version releasing,” Yoshi-P declared (via Genki_JPN). “Why is it like a PC version is releasing 6 months later? Don’t worry about that, buy a PS5! (laughs) Sorry, I went overboard. We did our best so please look forward to it.”

If Yoshi-P is to be believed – and we have no reason not to believe him – Final Fantasy XVI may remain exclusive to PlayStation 5 for the long term. Things could change, but for now, Square Enix has not announced that FF16 is coming to PC or Xbox.