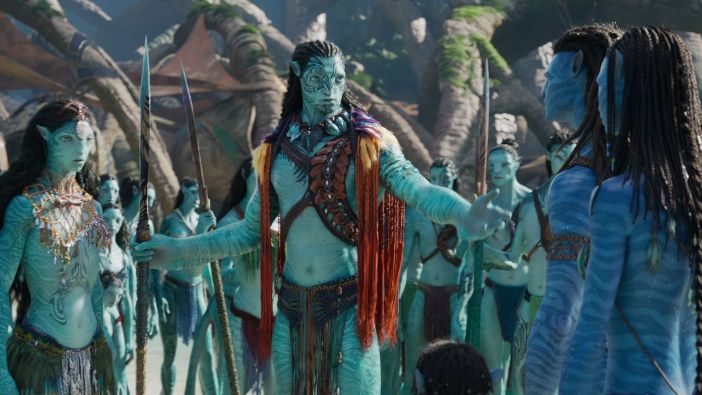 Don’t Expect a Post Credit Scene After Avatar 2: The Way of Water

The Way of Water simply ends with a regular credits roll where you can find the names of everyone from the actors to the VFX artists who worked tirelessly on it. In a way, this isn’t surprising because James Cameron films don’t tend to have post credits scenes.

It’s also arguable that, since we already know Avatar will be getting sequels, we don’t need a post credits teaser. When Marvel started doing post credits scenes, it was a huge reveal that there might be some connection between films, and each scene was exciting. But now that we already know there’ll always be another Marvel film, it’s more about what specifically is teased and whether that ever pays off in the future.

Instead, the Avatar film series can focus on doling out information when it’s ready — either hinting at future concepts and plots during the course of the movie itself or producing a trailer closer to when the next film is ready, which could be in as few as two years this time.

There is no post credit scene in Avatar 2: The Way of Water, but the movie is packed enough with story and familial themes that it doesn’t need one.