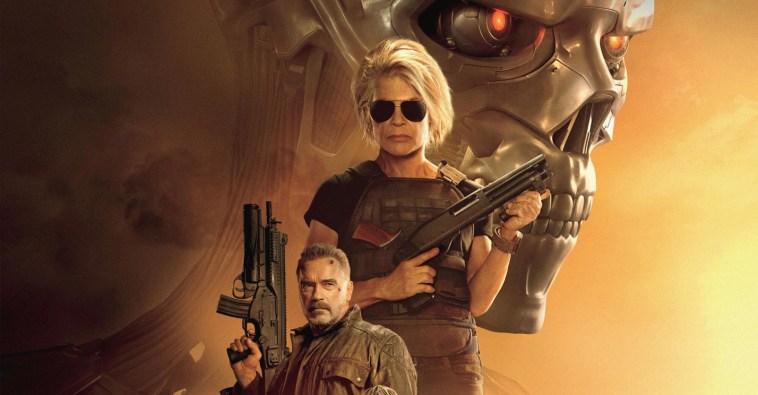 James Cameron directed two spectacular Terminator movies, and there was a TV series spinoff that some people say was genuinely great. Beyond that, the rest of the Terminator movies have ranged from “okay” to “horrifying” in quality. The most recent film, Terminator: Dark Fate, came dead on arrival to theaters in 2019, bombing viciously despite getting decent reviews. The humane thing to do in this situation would be just to stop making movies. Yet James Cameron said to the SmartLess Podcast (via IGN) that there is potential to reboot the Terminator movie franchise again.

However, Cameron has at least acknowledged that the current Terminator movie formula could use an update, offering the following about if if he were to reboot it: “If I were to do another Terminator film and maybe try to launch that franchise again, which is in discussion but nothing has been decided, I would make it much more about the AI side of it than bad robots gone crazy.” AI anxiety is certainly topical to our current times, as AI generates art and creative writing that is sometimes indistinguishable from what a human would create. It doesn’t necessarily make for as exciting a tagline as “bad robots gone crazy” though.

The best-case scenario is probably that James Cameron forgets all about the idea of another Terminator movie reboot and just focuses on Avatar 3 instead. Video games, on the other hand, are a different story. Video games are potentially fertile soil for the franchise, and there is an open-world Terminator survival game in development from Nacon Studio Milan. It couldn’t be any more divisive than Terminator: Resistance.