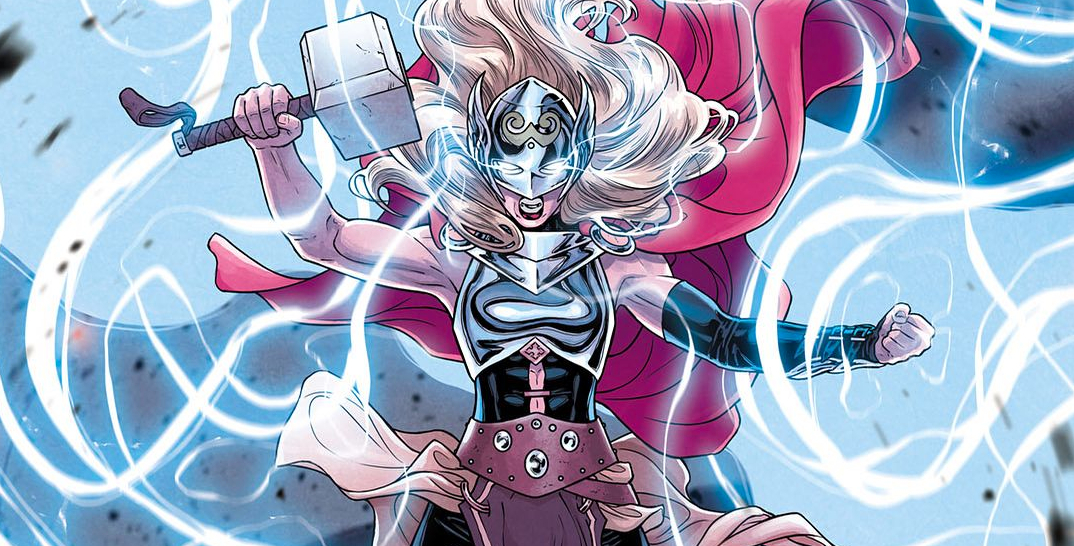 In the fallout of Marvel’s San Diego Comic-Con panel, a revealing new update has come out regarding the placement of Thor: Love and Thunder on the MCU timeline. Guardians of the Galaxy Vol. 3 director James Gunn has been more active on social media recently, so fans have wasted no time asking him every MCU question under the sun. When asked if Thor 4 would take place before or after Guardians of the Galaxy Vol. 3, Gunn clarified the new Thor would take place before Guardians on Marvel’s timeline.

When the MCU last left Thor, he was about to set sail with the Guardians at the end of Avengers: Endgame. With Valkyrie looking over Asgard, many were left questioning whether this meant a potential “Asgardians of the Galaxy” film was on the way.

In other Thor-related news, the director of the next Thor movie, Taika Waititi, made sure the world knows Natalie Portman’s super hero name in Love and Thunder is Mighty Thor.