Wearable Sega Megadrive glasses, Thief as a JRPG, and tiny, tiny cans of beer are among the highlight’s of Japan’s April Fools Day.

While April Fools Day may only just be beginning in the Western hemisphere, it is already coming to a close here in Japan. The Japanese are no strangers to the annual tradition, and some of the biggest names in Japanese video games and tech have come up with some pretty amusing jokes. Here’s some of the best of them.

First up, from Sega Japan, it’s the Sega “Megane Drive”, a pair of glasses that are actually two tiny Sega Megadrives. For those of you wondering, “Megane” means “Glasses” in Japanese, leading to a rather clever play on words. 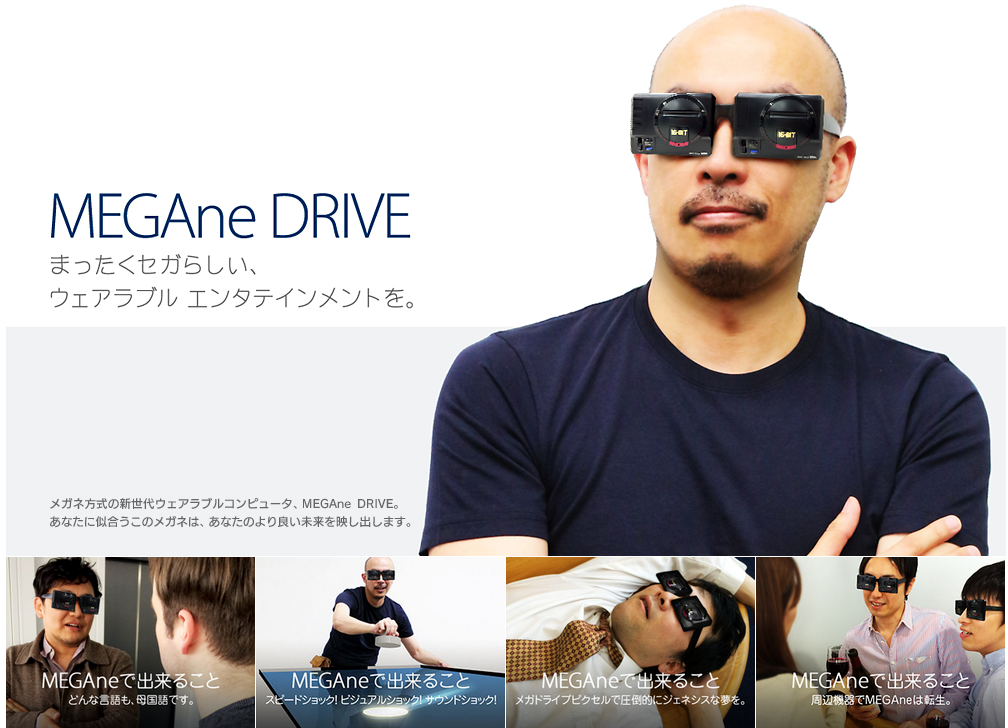 Next up, Square Enix have turned the recently released Thief into a classic, Final Fantasy-Style JRPG. You can actually play the game in your browser, although the only two options Garret can perform are “steal” (ぬすむ) and “run away” (にげる). 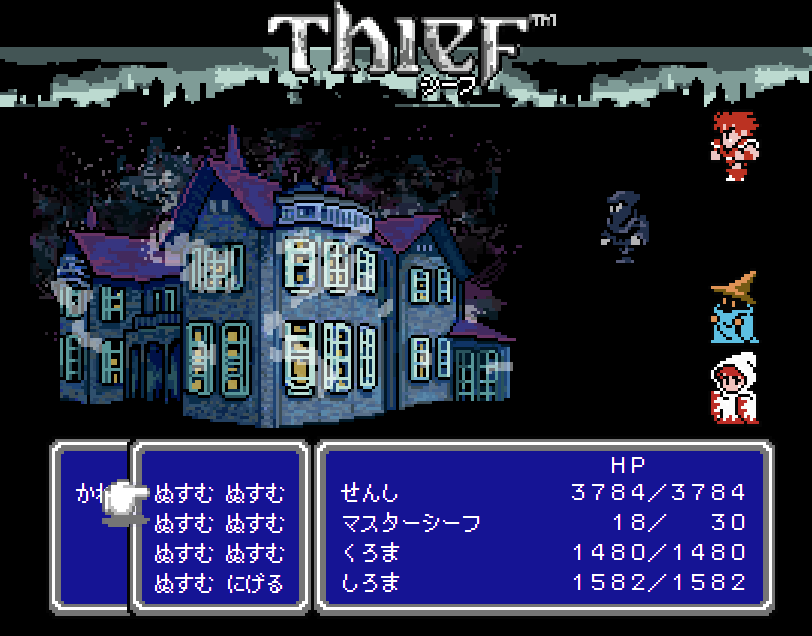 Google Japan have invented a device for those of you with long fingernails, gloves, or just whoever doesn’t want to smudge their smartphone screen. It’s called the “Magic Hand” and is a small robotic hand that you can use to remotely input commands into your touch device.

Kirin Beer is famous for selling canned beer in various sizes, from the very large (2 liters) to the very small (135 ml), but its April Fools joke takes it to the extreme, with the Kirin Mini, containing just a single milliliter of beer. 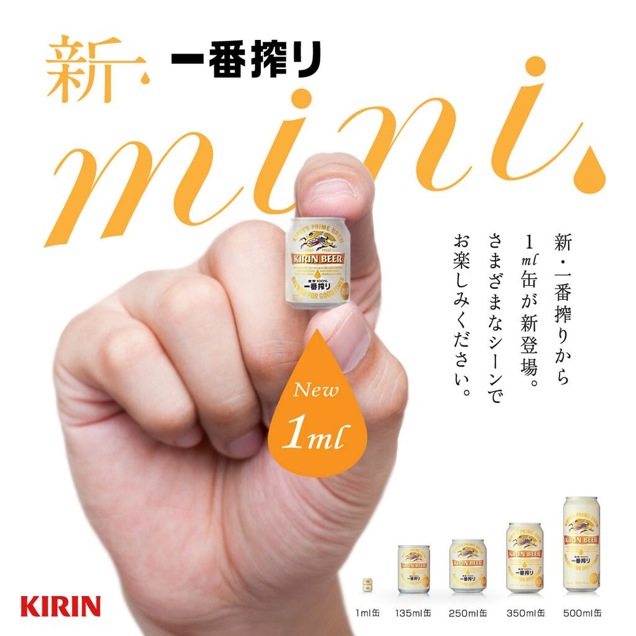 Lastly, Japanese cellphone carrier AU teamed up with model maker DeAgostini to announce a “build-your-own-smartphone” campaign, in which individual pieces of a smartphone will be delivered to customer’s homes in a weekly subscription… over the course of ten years!

Phew! April Fools Day is one of the hardest days of the year for a journalist to work, as I have to double, triple, and quadruple check every scrap of news, but the funny, obvious jokes like these make it all worthwhile!