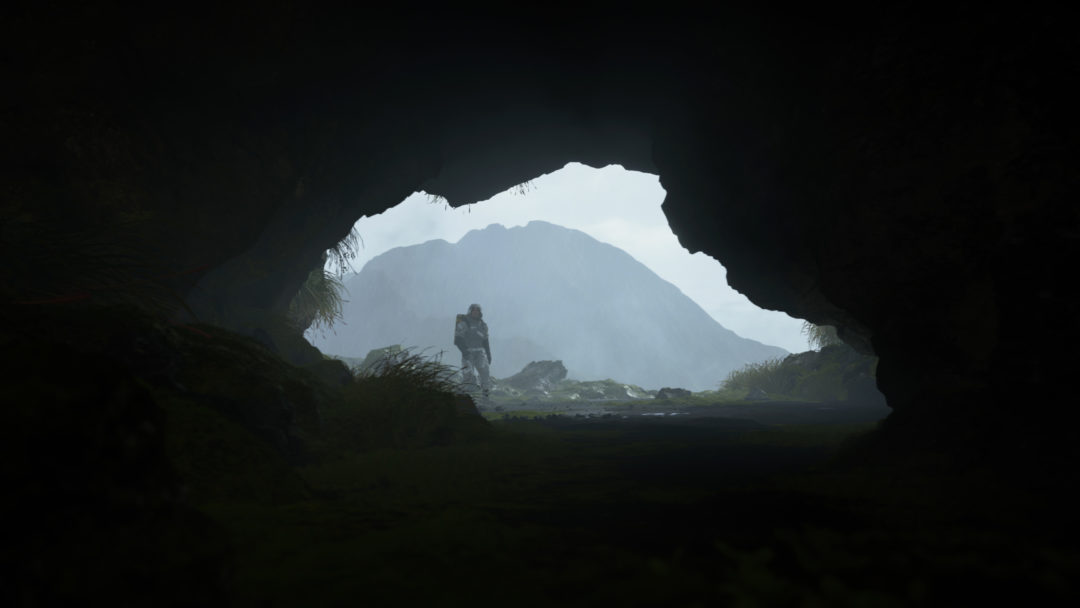 Keanu Reeves has seemingly been everywhere in 2019, and he was almost in one of this year’s biggest upcoming video games, Death Stranding.

The game’s director and head of Kojima Productions, Hideo Kojima, talked about his latest game at this year’s San Diego Comic-Con. While Death Stranding was still in its earlier development stages, Kojima was approached by Heartman’s actor, Nicolas Winding Refn, with the idea of casting Reeves for a certain role. However, Kojima preferred Mads Mikkelsen for the part.

Kojima has always been vocal about his love for Mikkelsen’s acting and reaffirmed that love during a panel: “I originally was recommended Keanu Reeves but I wanted Mads.”

Reeves may not appear in Death Stranding, but the actor still managed to make a massive splash at this year’s E3 when CD Projekt Red revealed he would be joining the cast of Cyberpunk 2077.

The Escapist was not able to make it to the panel this year, but IGN still gave its breakdown on everything talked about.