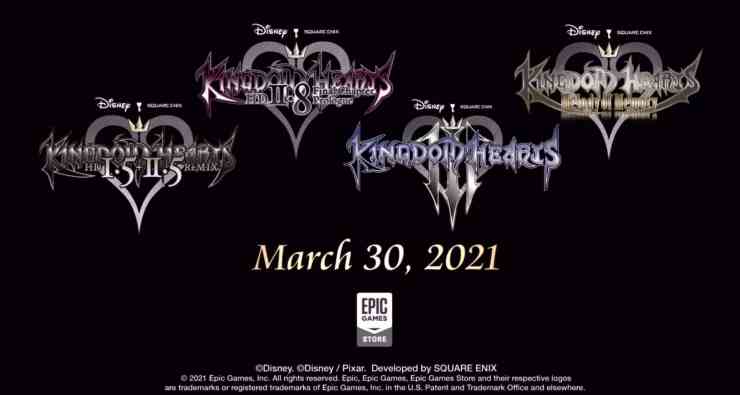 Both HD ReMIX titles are bundled together for a single price of $49.99 for PC, and 2.8, III, and Melody of Memory will each cost $59.99. Other than that, not many other details were provided about these versions of the game such as required specifications or special PC features.

Fans have been calling for @KingdomHearts on PC… so here’s some very exciting news – the series is coming to the Epic Games Store!

There isn’t any word whether this is a timed exclusivity period or a permanent one. Ubisoft, for example, has stopped releasing its games on Steam and has instead opted to support the Epic Games Store and its own Uplay PC launcher. Each of these Kingdom Hearts games is already available on PlayStation 4 and Xbox One, while Melody of Memory is also available on Nintendo Switch.