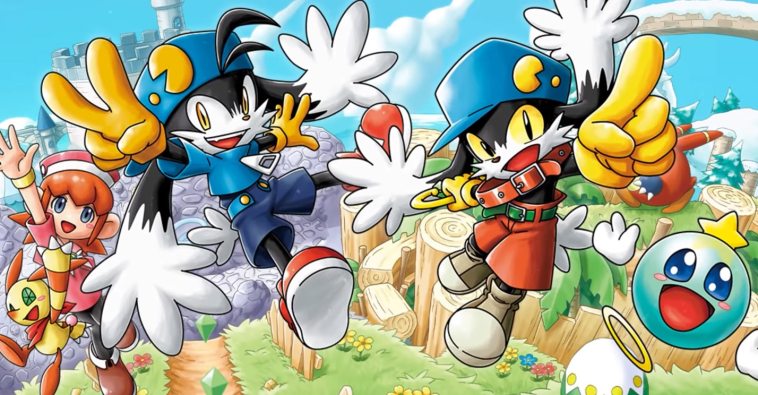 Bandai Namco has announced that Klonoa Phantasy Reverie Series will now launch on all platforms on its previously revealed July 8, 2022 release date — this includes Nintendo Switch, PlayStation 4 (PS4), PlayStation 5 (PS5), Xbox One, Xbox Series X | S, and PC via Steam. Originally, the game was only planned to launch on Switch on that day, as announced at the February 2022 Nintendo Direct.

Klonoa Phantasy Reverie Series contains upgraded versions of the sidescrolling platformers Klonoa: Door to Phantomile from PlayStation 1 and Klonoa 2: Lunatea’s Veil from PlayStation 2. Graphics have been touched up, there are adjustable difficulty settings, and two player co-op is available. And the gameplay will be exactly what you expect: “Run, jump and hover while firing Wind Bullets to grab and throw enemies across dreamy side-scrolling levels, using each level’s surroundings to your advantage.”

It had previously been revealed that Klonoa Phantasy Reverie Series will receive a physical release on Switch, PS4, PS5, and Xbox as well. However, in an update, it seems the physical release may be for an international market only.

If you enjoy a quality platformer and the possibility to play it all with a friend, this new Klonoa package will probably be a safe purchase. Now that Klonoa Phantasy Reverie Series is launching on all platforms simultaneously, there won’t be much to get in your way. But if you’re in the market for a brand new platformer, keep an eye out for Freedom Planet 2 this September.