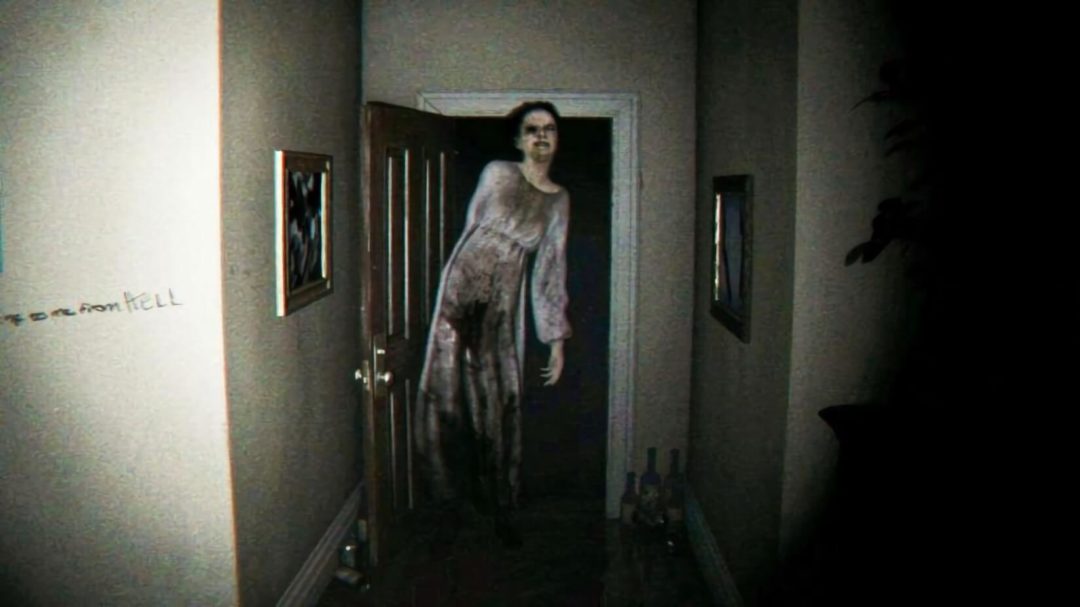 Death Stranding released only a few weeks ago, but that isn’t stopping Hideo Kojima from moving on to his next big idea. In a tweet sent out last week, Kojima hinted at exploring the horror genre for his next title. Though he gave no indication as to what players can expect in terms of story, setting, or gameplay, he did say that he’ll be watching lots of horror movies in order to prepare.

As to make the scariest horror game, I’ll watch the scary movies in order to awaken my horror soul. THE EYE is the Thai horror movie I rent when making PT but was too scary to finish watching. The package is scary so I rented the disc only. Will I be able to finish watching? pic.twitter.com/BVwPruUAvt

Kojima says he’ll be watching scary movies so that he can create the “scariest horror game,” and if this new game is anything like his past attempts at horror, we’ll surely be in for a treat.

News that Kojima is finally returning to horror will be especially exciting for those who remember PT. Kojima released PT — a terrifying “playable teaser” for the now-cancelled Silent Hills — with Konami back in 2014. Not long after the internet gathered together to unravel the demo’s many secrets, Konami pulled the game from digital storefronts without much of an explanation. Many worried they would never see a true horror experience from Kojima despite PT’s positive reception, so at least this development means fans of the demo will likely eventually find some comfort.

It took Kojima Productions quite a while to release Death Stranding after its announcement, so don’t expect this mysterious new horror game to come out anytime soon or even receive an official announcement.