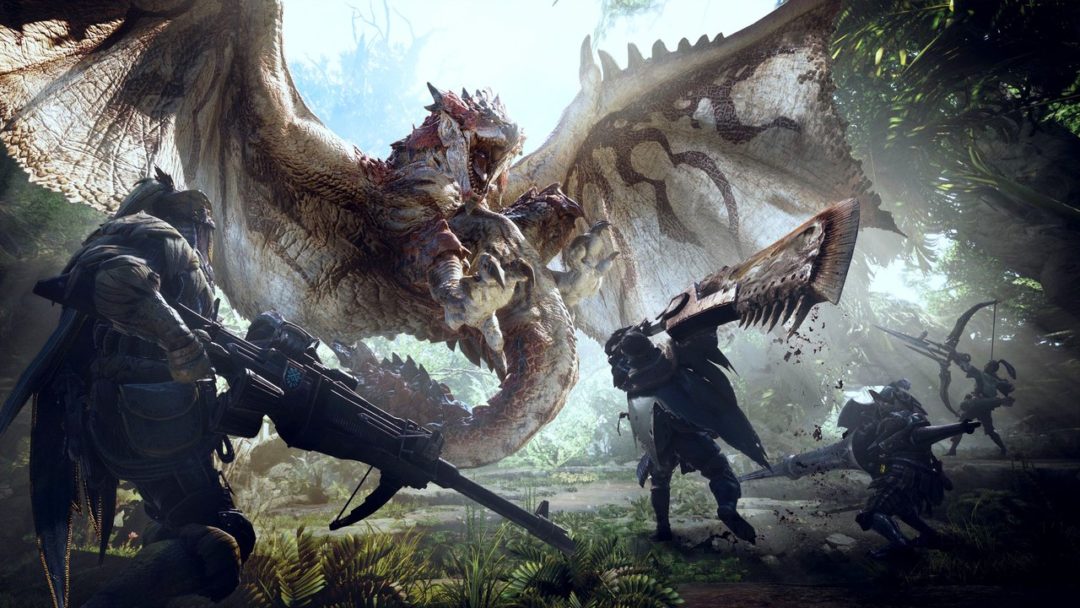 A teaser trailer for Paul W.S. Anderson’s upcoming Monster Hunter film has leaked. The trailer was recorded on a cell phone by an audience member at the Shanghai International Film Festival.

Film adaptations of video games have a long and troubled history. The first wave of Hollywood game adaptations in the ‘90s leaned heavily on cheap sleaze, sometimes just painting over generic scripts with iconography from the hit game du jour, as in the 1994 camp classic Street Fighter. As the years have gone on and games have become a more mainstream phenomenon, adaptations have slowly become more respectful of their source material, though not necessarily better films overall. Christophe Gans’ Silent Hill was a passion project that was both aesthetically and narratively recognizable, and it was, you know, alright.

Anderson is already an old hand when it comes to film adaptations of games, and his trick so far has been to keep a foot in both of these camps. His Resident Evil films are visually reminiscent of the Capcom games, often importing creature and character designs unaltered, and their off-the-wall scripts are faithful to the spirit of the games as well. Other than that, though, they’re largely original stories set in the Resident Evil world, overlapping with the games’ canon only here and there. It’s been a successful approach for him, for certain definitions of the word “successful.” The Resident Evil films have always gotten death sentences from critics, but they make money hand over fist.

It’s early days, but Anderson’s Monster Hunter looks like it’s going to stick with this half-faithful, half-original formula. In fact, an early plot synopsis, in combination with this leaked teaser, suggest he’s pushing both of these approaches to their extremes. Anderson’s film will star Resident Evil’s Milla Jovovich as the improbably named Lt. Artemis, a modern day American soldier who gets transported somehow to the Monster Hunter universe. There’s she’ll meet Tony Jaa’s Hunter, a stand-in for Monster Hunter World’s player-created main character. Jaa’s character, the world he inhabits, and the monsters he fights all appear to be game-accurate representations of their equivalents from the Capcom series, of which Anderson is reportedly a fan.

In other words, Anderson’s Monster Hunter is gearing up to marry the hyper-faithfulness of notorious bomb Warcraft to the hyper-bizarre “normal person travels to a video game world” conceit of notorious bomb Super Mario Bros. I won’t attempt to make any predictions about the quality or box office viability of such a project, but I will predict this: Some time after this film’s Blu-Ray release, some guy on Reddit is almost certainly going to make a fan edit of this movie that gets rid of all the modern day army stuff, leaving behind an actual game-accurate Monster Hunter film, starring the Ong-Bak guy. And Ron Perlman! He’s in this too.