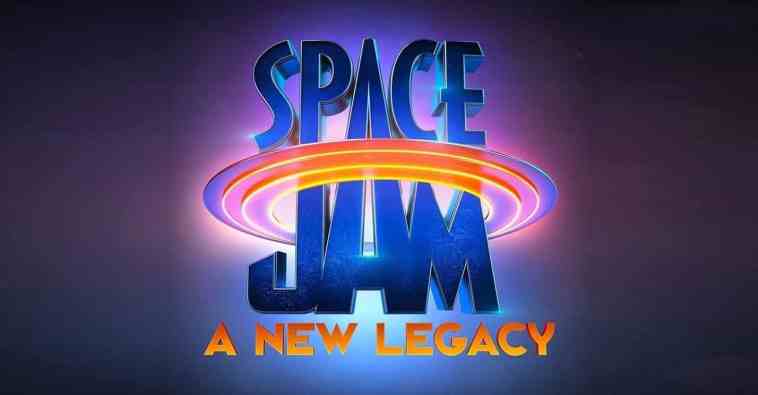 Space Jam: A New Legacy is coming for us all, and LeBron James is ready to blow our minds with animated / live-action basketball action. While production on the film has slowed down thanks to COVID-19, it appears that James and his Looney Tunes cohorts, who have recently been reborn on HBO Max, now have their official uniforms for when they need to play basketball against intergalactic alien versions of other famous basketball players. The basketball superstar revealed the new uniforms on Twitter through his charitable foundation’s account.

Would it be the Family Reunion without a special surprise?! @mavcarter gives our I Promise families the first ever look at @KingJames in his @spacejammovie ‘A New Legacy’ jersey! 👀🔥 pic.twitter.com/XsPYL1dvcU

The design is not something you’d most likely see on an NBA court but probably will look right at home in a Looney Tunes movie. The circles on the shirt and shorts are a call back to classic Looney Tunes cartoon openings and closings, though Porky Pig busting out of LeBron’s body like an alien baby and stuttering, “That’s all folks!” probably isn’t going to happen. LeBron will be wearing number 6, which was his number when playing in Miami and at the Olympics.

The Space Jam sequel has been in the works for decades since the original film, which starred Michael Jordan, was a hit in 1996 and has gone on to become a kind of meme in and of itself. The sequel’s plot hasn’t been revealed yet but will most likely involve the classic Looney Tunes characters like Bugs Bunny recruiting James to play a basketball game. The real question is whether or not Lola Bunny will be returning to make us all really confused about how we feel about rabbits.