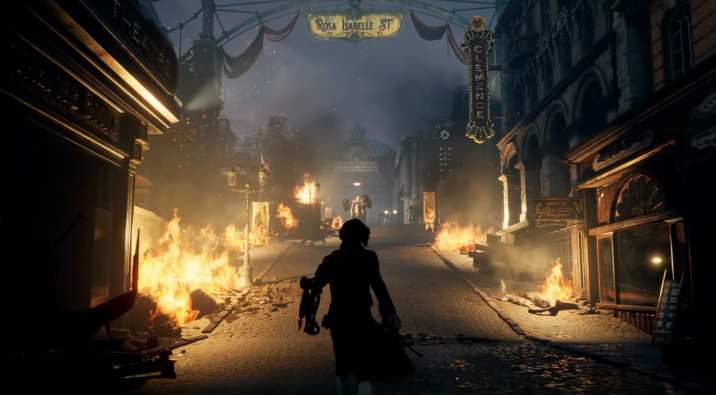 Lies of P, the Bloodborne-meets-Pinocchio action RPG from Round8 Studio and NEOWIZ, has revealed its bloody gameplay in a video teaser trailer that showcases combat in its alpha stage. The video shows Pinocchio kitted out with weapons fast, slow, sharp, and blunt as he tears through the automatons that populate the dimly lit streets of Krat. He’s even got a flamethrower and grappling hook attack, and Round8 and NEOWIZ specifically want to point out Pinocchio’s versatile mechanical arm and his counterattacks.

The animated protagonist looks armed and ready, but the automatons of Krat are brutal in their own ways, with some seemingly feasting on the carcasses of dead horses while others patrol the alleys and rooftops. It’s all pretty menacing, but the real tease seems to come at the end of the gameplay trailer, as Lies of P shows a quick look at one of its presumed bosses. You can see the Soulslike’s alpha gameplay below.

Lies of P was revealed earlier this year as a fresh take on the original story of Pinocchio. Outside of its Soulslike combat, there is a lying mechanic that affects the non-linear story, as well as a weapon-making system. Lies of P is set to come to PC, PlayStation 5, and Xbox Series X | S sometime in 2023.