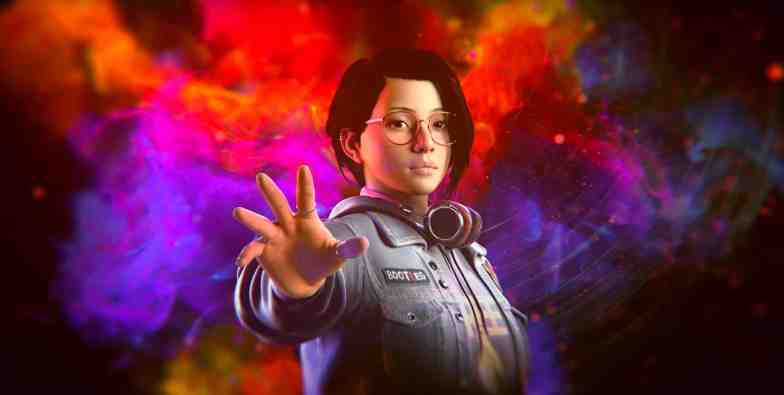 The game follows Alex Chen, an Asian American woman who has Empathy, the ability to see other people’s emotions through colored auras. She’s able to feel what others are feeling, and if their feelings are strong enough, they can actually overtake her and make her lose control if she’s not careful.

The game takes place in the small midwestern town of Haven Springs. Alex has an older brother named Gabe, but he tragically passes away and the game’s story revolves around finding out what happened. It seems like she’ll use her powers to uncover the mystery behind Gabe’s death on whether it was an accident or not.

As a bisexual woman, she will have two romance options: Ryan Caulfield and Steph Gingrich from Life is Strange: Before the Storm. The characters’ animations are captured with full performance art technology, providing True Colors with better animations compared to in previous entries.