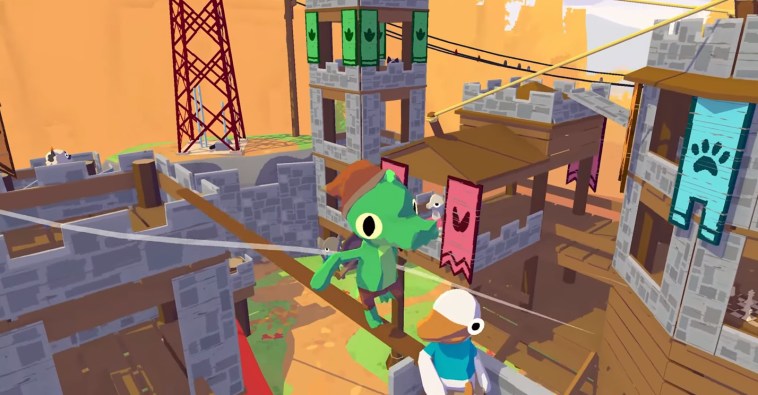 Publisher Playtonic Games and developer MegaWobble have announced a December 14, 2022 release date for adorable nonviolent adventure Lil Gator Game on Nintendo Switch and PC via Steam. True to its name, you play as a lil gator exploring and having fun with friends on an island, and you will climb, glide, swim, and slide across the environment. There is no danger to worry about (The bad guys are imaginary and made of cardboard.) and no health bar to constantly manage — you just get the thrill of discovery!

As the developers explained back when the game was announced in September 2021, “Little Gator Game is built around the idea of uninterrupted exploration and child-like whimsy,” and the characters “learn to be better friends without ever losing their heart of gold.” In other words, this is top to bottom a game for all ages. Gameplay will vary as each part of the island has its own characters, geography, and quests to complete in order to make new friends. Lil Gator Game also uses crafting in unique ways, as you can customize new items that grant you new abilities.

If Lil Gator Game is as good as its release date trailer suggests, players of all ages should be in for a fun time this December. With a hat and a shield, the gator has some strong Link vibes, and a nonviolent Zelda adventure would theoretically be a recipe for dollar signs. 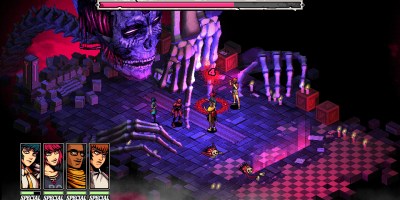 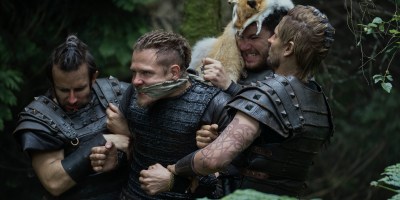 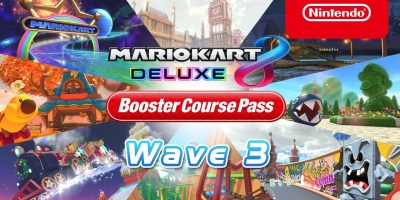