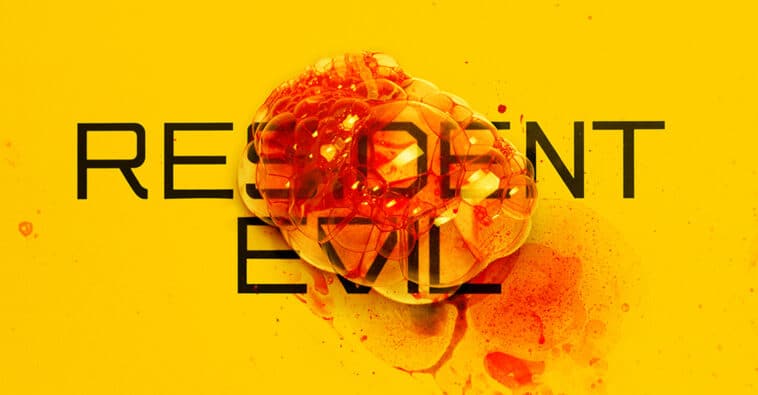 In case you forgot, Netflix has a lot of video game adaptations in development, and one of them is for a live-action Resident Evil series starring Wesker and his children. This morning, Netflix announced a July 14, 2022 release date for that live-action Wesker Resident Evil series. The show will consist of eight one-hour-long episodes, and Andrew Dabb, who has written for Supernatural, is the showrunner, executive producer, and writer. Mary Leah Sutton is also an executive producer and writer.

This live-action series will basically take place in its own continuity, separate from the video games, the badly received recent movie, and the CGI Netflix series. The premise is that the year is 2036, and 14 years have passed since a virus incurred global apocalypse. Now, Jade Wesker is “haunted by her past in New Raccoon City, by her father’s chilling connections to the Umbrella Corporation(,) but mostly by what happened to her sister, Billie.” So it sounds like a character drama that happens to have zombies kicking around, like The Walking Dead.

Meanwhile, on the video game front, Resident Evil 2, 3, and 7 are coming to PlayStation 5 and Xbox Series X | S with enhanced visuals, and save data will carry over.