The first Resident Evil: Welcome to Raccoon City trailer is here, and it’s hammy and gory as hell.

From the RPD to zombie dogs, to Spencer Mansion, to “Itchy Tasty,” this first trailer is filled to the brim with references to the video game series’ early days. It’s unclear if the Johannes Roberts-directed movie will succeed at ushering in a new chapter for Resident Evil movies, but at least we get an excuse to listen to “What’s Up?,” right?

You can watch the Resident Evil: Welcome to Raccoon City trailer below.

There were some delays along the way that saw the theater-exclusive film pushed to later in 2021, but images of the cast suited up in familiar attire helped make the wait less painful, even if some fans were concerned about how the reboot seemed to be shaping up.

Still, those who love the franchise for its shlock will likely find something to be excited about in today’s trailer. We’ll find out if Resident Evil: Welcome to Raccoon City was worth the wait when it comes to theaters next month on November 24. 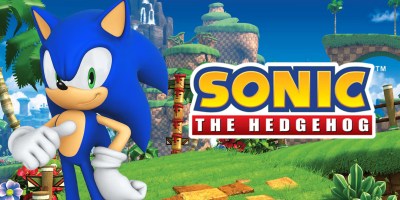 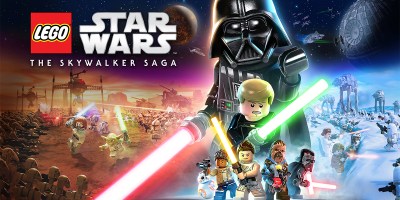