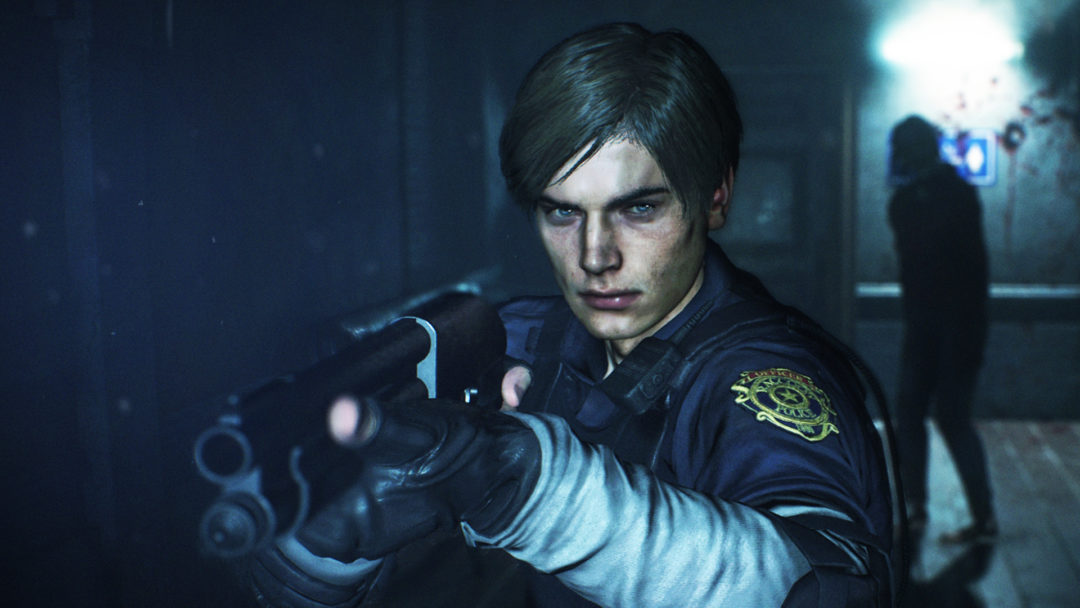 The Sony delays keep on coming as the studio seems to be looking at its release schedule and deciding things are just a little bit off, like someone moved everything in its office to the left half an inch. The next delay has Resident Evil: Welcome to Raccoon City, the upcoming reboot of the film side of the Resident Evil franchise, pushed back from Sept. 3, 2021, to Nov. 24, 2021.

There wasn’t a reason given for the delay, but the end of 2021 is becoming increasingly crowded with films. Sept. 3 has been the new home for Marvel’s Shang-Chi and the Legend of the Ten Rings for a while now since it was delayed due to the COVID-19. However, it could also be that Sony is moving Resident Evil: Welcome to Raccoon City now just as the release schedule settles in and it feels more confident in the film having a permanent home where it won’t have to compete so fiercely. Sony may also be freeing up space for Venom: Let There Be Carnage to breathe so it doesn’t cannibalize its own audience. The new date means the film only has to compete with Disney’s animated Encanto, though it does now land only a week after Mission: Impossible 7.

Delay or not, Resident Evil: Welcome to Raccoon City will reboot the franchise after an incredibly successful, though wildly varying in quality, run with star Milla Jovovich. The film is said to adapt the first two games and plays closer to the actual plots of them than the previous movies did.

Sony has recently pushed back two other films with small delays. Venom: Let There be Carnage was delayed one week and will now be landing on Sept. 24, and Uncharted received a week-long delay to Feb. 18.