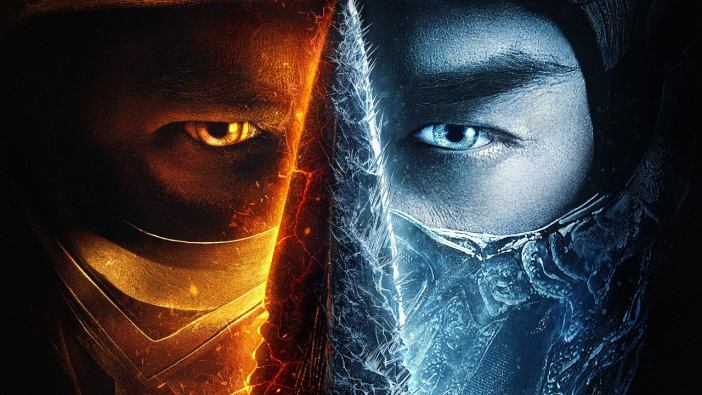 We have a pair of R-rated movies delayed today with both Mortal Kombat and Venom: Let There Be Carnage delayed one week each.

Mortal Kombat is moving to April 23 from its April 16 release date and, unconnected to that delay, Venom: Let There Be Carnage is moving from September 17 to September 24.

Mortal Kombat‘s delay is definitely the bigger surprise considering the fact it was set to release just two weeks from now. WarnerMedia didn’t give a reason for the delay but it’s possible they’re hoping for a few more theaters to be open by then. The film, directed by Simon McQuoid, is an ultra-violent take on the franchise known for its ultraviolence and is setting up what Warner Bros. hopes is a new franchise of films. The movie features many of the classic characters from the game, though the main character will be a new one named Cole Young.

Venom: Let There Be Carnage‘s delay is a bit less mysterious as studios shuffle around their schedules with a whole ton of 2020 movies attempting to cram into the latter half of 2021. The film sees Tom Hardy return to the role with Andy Serkis directing. The delay, which comes after a recent larger delay, puts it onto a weekend with little competition in the same market with Infinite and the Sopranos prequel film The Many Saints of Newark the two big films currently scheduled.

We’ll probably see a lot of small moves like this throughout the coming months as the release schedule gets itself ironed out and studios get a better understanding of people’s desire to head to the movies. Also recently delayed were Marvel’s Black Widow and the ninth installment of the Fast and Furious franchise.