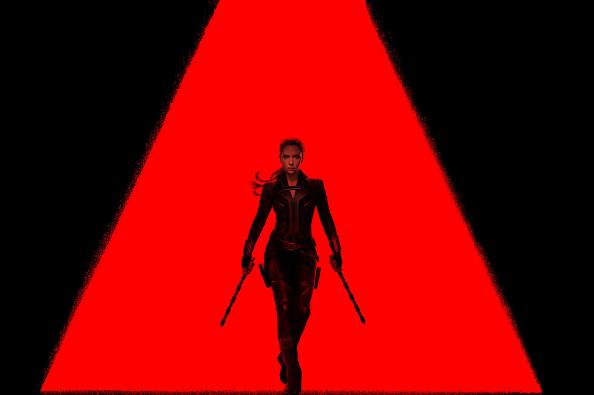 Disney and Marvel’s Black Widow will now see a simultaneous release in theaters and on Disney+ as the film sees another delay. Previously set to premiere on May 7, the film is now scheduled to finally come to audiences on July 9. Disney will offer the movie through Disney+ Premier Access, meaning you’ll have to pay a $30 rental fee if you want to see the movie when it arrives on the streaming service.

Black Widow’s delay means Shang-Chi and the Legend of the Ten Rings – which was originally supposed to premiere this July – is now scheduled to hit theaters on Sept. 3, with no plans to see it arrive through Disney+. Meanwhile, Disney’s Emma Stone-starring Cruella will also see a simultaneous theatrical and Disney+ Premier Access release while keeping its May 28 release date. Pixar’s next flick, Luca, is ditching theaters entirely and will come exclusively to Disney+ free for subscribers on June 18.

As movie-goers begin to venture back out into theaters, it seems some companies still find the idea of a theater-exclusive experience to be too much of a gamble. Warner Bros. is one of these companies, as it announced last year that its entire 2021 slate will see a simultaneous release in theaters and on HBO Max.

Marvel is in the middle of rolling out some of its Disney+ shows, with the debut episode of The Falcon and the Winter Soldier having premiered just last week. Black Widow will join its TV brethren on Disney+ in July.