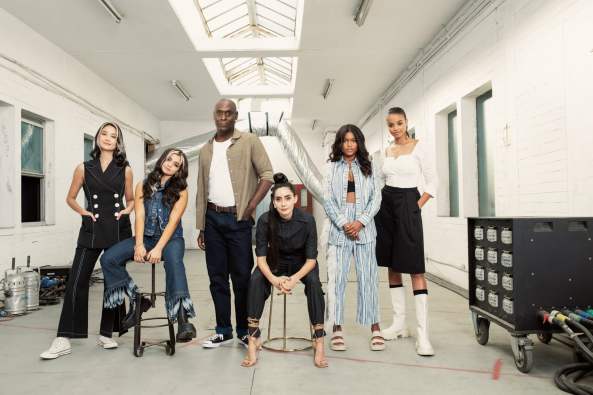 Netflix says its live-action Resident Evil show will tell a brand new story in the iconic video game franchise’s universe, with Lance Reddick leading the cast. Its logline reads, “Nearly three decades after the discovery of the T-virus, an outbreak reveals the Umbrella Corporation’s dark secrets.”

Reddick has experience in the video game realm. The actor has had roles in titles such as Horizon Zero Dawn, Quantum Break, and Destiny 2.

The Resident Evil franchise is celebrating one of its most eventful years yet, as publisher Capcom has released and revealed a number of related projects this year. Other than Netflix’s live-action show, the streaming giant has the Resident Evil: Infinite Darkness animated series set to premiere in July. Then there’s Resident Evil: Welcome to Raccoon City, a live-action movie, coming later this year as well. Resident Evil Village launched as the franchise’s eighth mainline entry last month, and Capcom has also revealed plans to launch a VR version of Resident Evil 4.