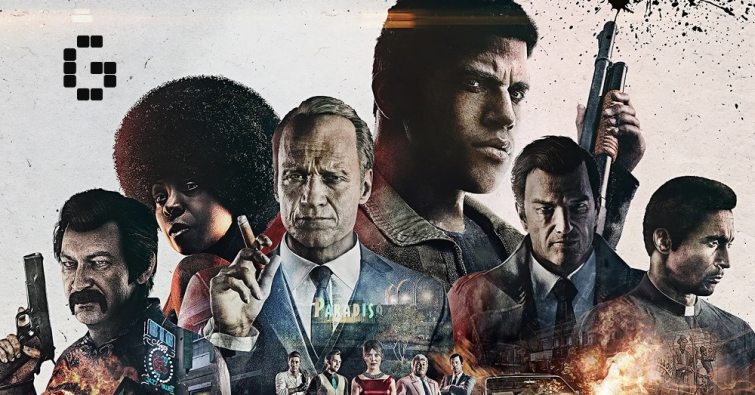 2K’s Hangar 13 has released a teaser trailer for Mafia: Trilogy. The 30-second teaser doesn’t provide much information, but it does tell us that a full reveal will take place on May 19 at 9 a.m. PST / 12 p.m. EST. Additionally, the compilation is confirmed to release on PlayStation 4, Xbox One, Steam, and Epic Games Store.

This comes after the official Mafia Twitter account posted teaser tweets starting on May 10, saying, “Family,” followed up with “Power” on May 11, and “Respect” yesterday.

Earlier this week, Mafia II was rated in Brazil for Google Stadia, PlayStation 4, and Xbox One. The game was first released in August 2010 for PC, PlayStation 3, and Xbox 360. It included DLC releases called The Betrayal of Jimmy, Jimmy’s Vendetta, and Joe’s Adventures.

Back in April, both Mafia II and Mafia III were rated by the Taiwan Digital Game Rating Committee. Mafia III was released in October 2016 and had three story-related DLC releases in Faster, Baby!, Stones Unturned, and Sign of the Times.

It looks like the first Mafia game will be getting a full remake and not simply an HD remaster. Mafia: Definitive Edition in Mafia: Trilogy will include an expanded story mode, updated gameplay, and the complete original score from the original game, in addition to spectacular new visuals.