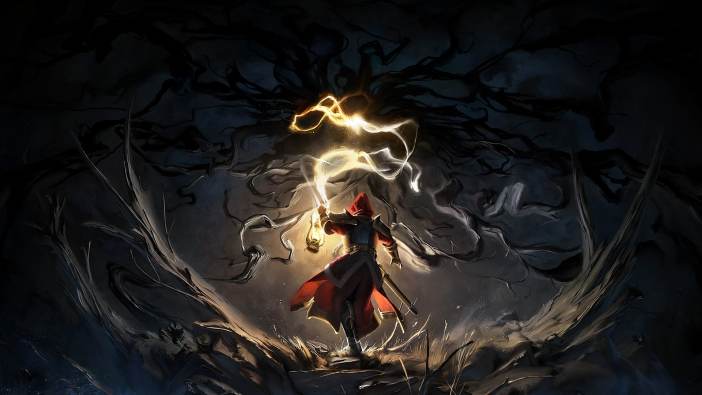 Mandragora is a story-driven sidescroller action RPG that looks like it was ripped straight out of the pages of your favorite fantasy novel, and it is coming to PC via Steam, Nintendo Switch, PlayStation 5, and Xbox Series X | S. Mandragora comes from publisher Marvelous Europe and developer Primal Game Studio, bringing with it a teaser trailer that sets a mystifying tone for the world of Faelduum. It’s a dark universe that promises a variety of strange NPCs to encounter, but more than that, Primal says players should expect “complex moral dilemmas” as they make their way through dungeons, forests, swamps, mountains, deserts, and more.

Mandragora might look simple enough on the surface. However, the developers say that players can expect tough combat challenges that might have you “break a controller or two along the way.” There’s also the Witch Lantern, which appears toward the end of the trailer and will allow players to tear through the fabric of reality. You can get a taste of the adventure ahead with the Mandragora teaser trailer below.

There’s little to go off of from the trailer alone, but Primal has been providing updates on the game for a few years on social media. A short video from late 2020 offered an early glimpse at gameplay. A video from last month shared more, showing an ability that allows players to burn armored enemies to a crisp. Mandragora has no release window yet, but its Metroidvania and Dark Souls roots will almost surely give even the most experienced gamers a run for their money when it comes to PC and consoles.

Beasts of flesh and blood are hard to defeat, but Vampire Thralls of unfeeling iron are even more of a challenge.#indiegame #indiedev #gamedev #ue4 #unrealengine #madewithunreal pic.twitter.com/AXyRvAE8gs