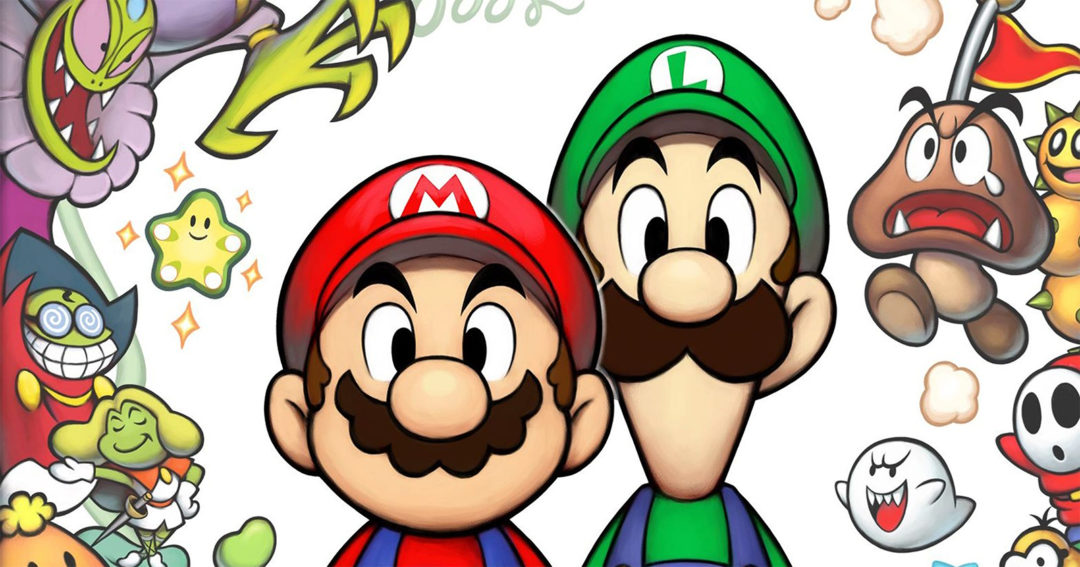 AlphaDream, the team behind the Mario & Luigi spin-off series for Nintendo, has filed for bankruptcy.

Yahoo Japan broke the story of the developer’s financial troubles and bankruptcy, and they also reported (according to translations) that, as of March 2018, the company had recorded a debt of $4.3 million. Originally established in 1991 but focusing on games beginning in 2000, AlphaDream is most known for its RPG spin-off work with Nintendo’s Italian brothers.

Just because AlphaDream is one of Nintendo’s lesser-known partners doesn’t mean it hasn’t been able to pull in generally favorable reviews. With the positively reviewed Mario & Luigi handheld series starting in 2003, Nintendo fans were given a new flavor of RPG with titles like Mario & Luigi: Superstar Saga and Mario & Luigi: Dream Team. Fans will remember AlphaDream for its ability to create a unique vision with some of gaming’s oldest characters.

The most recent console title to come out of AlphaDream was a beefed-up remaster of an earlier DS title, Mario & Luigi: Bowser’s Inside Story + Bowser Jr.’s Journey for Nintendo 3DS, which saw its global release early this year. Now, the future of the series is uncertain.

Keep up with the Escapist for updates on the ultimate fate of AlphaDream and the Mario & Luigi series.