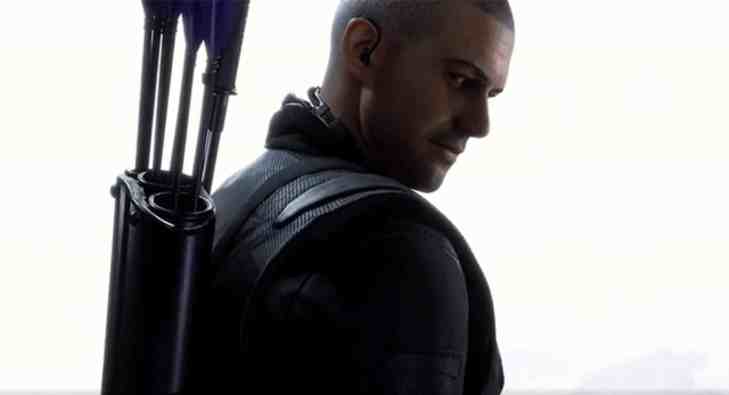 During today’s War Table presentation, Square Enix dropped some new details regarding Marvel’s Avengers, including the start date of the game’s beta, post-launch plans, and the reveal of Hawkeye.

The beta will contain the Golden Gate Bridge demo, with its boss battle being against Black Widow’s nemesis, Taskmaster. The Olympia Hero Mission will follow Kamala Khan and Hulk, where they explore the American Pacific Northwest for the last known location of JARVIS. The boss of this mission looks to be the Abomination.

HARM Challenge Rooms are also available in the Marvel’s Avengers beta, which are virtual training simulators where players can tackle waves of increasingly challenging enemies. The beta will additionally include War Zone and five Drop Zone missions, where players can explore side content, find hidden loot, and fight powerful enemies.

Square Enix notably announced that Clint Barton Hawkeye is the game’s first post-launch hero. He will have his own storyline and unique missions, which can be played either solo or co-op. A new villain will be joining his part of the campaign as well, who will be revealed at a later date. All additional heroes, story content, and regions will be free. Additionally, “Like the core six heroes, all future characters will have custom move sets and combos, Skills, Gear, Heroics, outfits, emotes, and name plates.”

Marvel’s Avengers will release for PC, PlayStation 4, Xbox One, and Google Stadia on Sept. 4. Those who purchase the game will receive the upgraded PlayStation 5 and Xbox Series X versions for free.