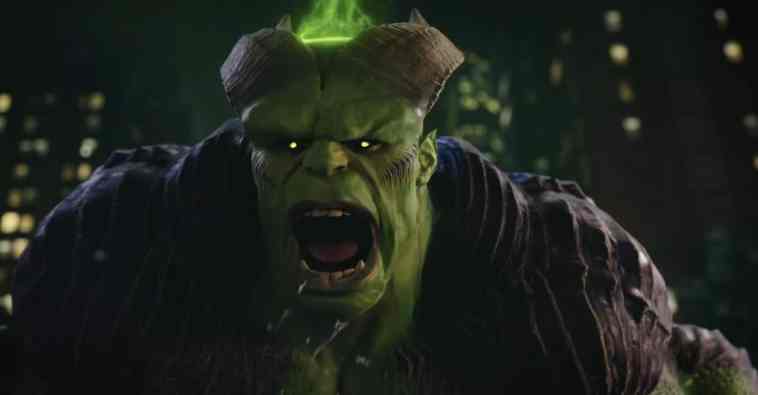 At Summer Game Fest 2022, Firaxis Games and Marvel revealed a new release date of October 7, 2022 for Marvel’s Midnight Suns on Nintendo Switch, PlayStation 4 (PS4), PlayStation 5 (PS5), Xbox One, Xbox Series X | S, and PC. The card-based tactical game was originally supposed to launch last March but was delayed last November. The “Darkness Falls” trailer at Summer Game Fest further revealed that Spider-Man and Venom are joining Marvel’s Midnight Suns, apparently as hero and villain respectively — and the Hulk is here as a villain as well. Main villain Lilith has apparently used her evil powers to take possession of both Venom and Hulk and add them to her evil army.

When the game launches, it will deliver the stellar tactical gameplay that fans remember from Firaxis’ XCOM games, but in a Marvel Comics setting and using card-based mechanics. The initial response to card-based mechanics caused many to recoil, but subsequent showcase gameplay showcases have made them look more enticing and approachable. There is good reason to think this will be another memorable and high-quality Firaxis experience.

With its new October 2022 release date, there isn’t too much longer to wait until you’re playing Marvel’s Midnight Suns and using Spider-Man to desperately run away from the evil Hulk.