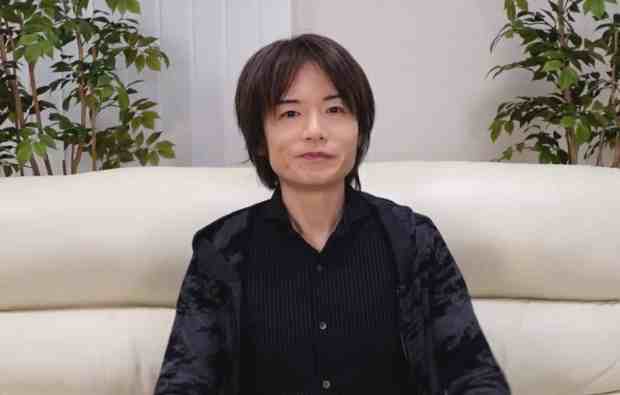 With two of Nintendo’s most storied franchises to his name, you’d think that Masahiro Sakurai had given the world enough. Apparently not. Veteran designer of Kirby and Super Smash Bros Masahiro Sakurai has now started a YouTube channel, with the stated purpose to “help make games more fun.”

Called “Masahiro Sakurai on Creating Games,” the YouTube channel will suitably focus on game development concepts. The introductory video embedded below provides an overview of what to expect. In essence, Sakurai’s goal is to pay forward the knowledge he has accumulated from his years in the industry.

The channel is aimed at a general audience to promote understanding of game design. As such, the videos will be short and to the point, without diving too deeply into the particulars of the discipline.

Masahiro Sakurai on Creating Games officially launched today with three videos. They are the introductory video, a brief overview of Sakurai’s previous work, and the first video of the series, which looks at the value of “hit stops.”

Each video will be released in both Japanese and English. The English version uses subtitles rather than dubbing, and as Sakurai explains, he is creating these videos out of pocket, paying video editors. The channel is not associated with Nintendo, but he is using Nintendo games in his videos with Nintendo’s blessing.

While the channel’s theme targets budding game designers, Sakurai’s explanations should be approachable enough for all audiences. And it might well be worth keeping an eye on, even as just a player, for a better idea of how games work.