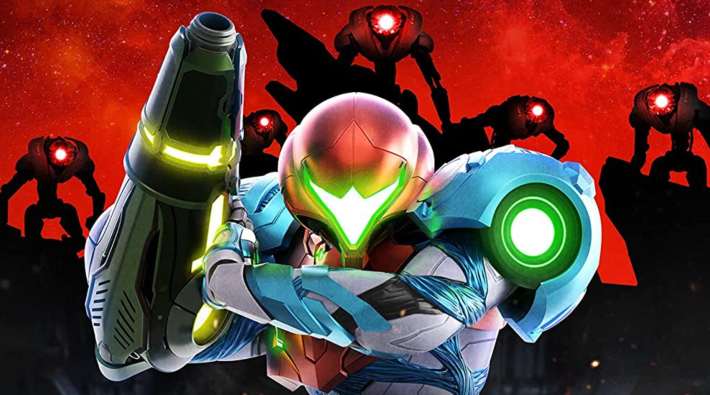 Metroid Dread developer MercurySteam Entertainment is working with Control publisher 505 Games to create a multiplatform third-person action RPG set in a dark fantasy world. 505 parent company Digital Bros announced the co-publishing partnership today, stating that the multiplatform title is currently being worked on under the name “Project Iron.” The project’s initial investment amounts to 27 million euros (or a little more than $30 million), with Digital Bros saying that it now co-owns the IP with MercurySteam.

Digital Bros co-CEOs Raffi and Rami Galante commented on the new partnership for action RPG Project Iron: “We are thrilled to work with the team at MercurySteam, a proven studio that over the years has created numerous phenomenal IPs – including the recent hit release Metroid Dread in partnership with Nintendo. With MercurySteam’s creative vision and talent and 505 Games extensive experience, gamers can expect a high-quality, captivating and engaging videogame.”

Metroid Dread breathed new life into Nintendo’s dormant genre-defining sci-fi franchise when it launched on Nintendo Switch last month. The 2.5D action entry reintroduced fans to Samus and other fan-favorite enemies, but MercurySteam is also responsible for creating 2017 remake Metroid: Samus Returns, as well as the Castlevania: Lords of Shadow sub-franchise for Konami prior to that. Project Iron will see the studio moving away from its recent sci-fi settings to visit a new dark fantasy world. Other details on the project are hazy for now, so stay tuned for any updates.