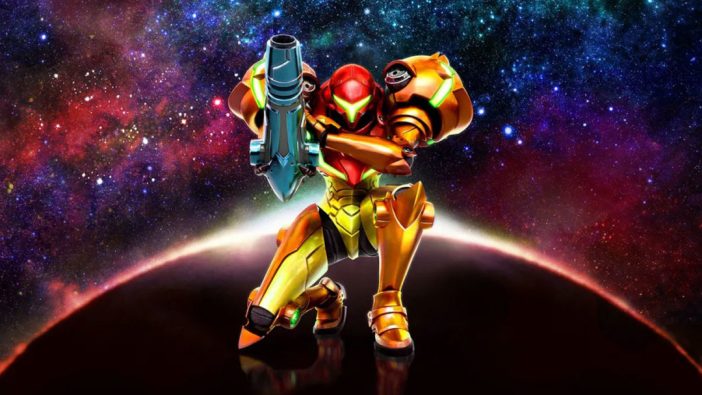 Texas-based Retro Studios posted to Twitter yesterday that it is hiring an art director for Metroid Prime 4. The listed responsibilities of the position include setting the artistic vision of the game and collaborating with Nintendo on successfully achieving that vision.

It’s pretty typical stuff as far as job postings go, but the timing carries unfortunate implications. Retro’s tweet just barely missed the two-year anniversary of the game’s barebones, logo-only unveiling at E3 2017, and in the time since its announcement development on the game has been shaky. It was a no-show at E3 2018. The first word of it this year came from Nintendo General Manager Shinya Takahashi, who explained in a video release in January that development on the game had been moved to Retro Studios, who were starting from scratch under the supervision of Prime 2 and 3 producer Kensuke Tanabe. In April, Retro posted its first wave of job openings related to the title, which included an art director, lead character artist, and physics engineer, among others. Now, two months later, they either still haven’t filled that art director position, or are looking for additional staff for that role. Even after all this, Metroid Prime 4 is evidently still very early in production.

It’s a bummer for anybody who’s been eagerly awaiting the first installment in the Metroid Prime series since 2007’s Metroid Prime 3, but also probably the best call for everybody involved, developers and audience alike. Metroid Prime 4 was reportedly being developed by Bandai Namco, who have a storied relationship with Nintendo that includes development on GameCube brawler Star Fox: Assault as well as Super Smash Bros. for 3DS and Wii U. In his explanation of the project’s hard reset, though, Takahashi specified that Nintendo simply wasn’t happy with the game’s progression, and didn’t think it would be a worthy addition to the Prime series if it continued down the path it was on. The last major console Metroid title was 2010’s oft-maligned Other M, so Nintendo is clearly being careful to deliver the highest quality title they can realistically offer.

At E3 2019 Nintendo also announced that the upcoming Animal Crossing: New Horizons would be delayed until March 2020, in order to “ensure that the game is the best it can be.” In interviews following the announcement, Nintendo of America president Doug Bowser further specified that the delay would enable the game’s staff to “have good work-life balance,” a powerful antidote to an industry plagued by devastating crunch. In a way, Shigeru Miyamoto’s Nintendo 64-era quip that “A delayed game is eventually good, but a rushed game is forever bad” is becoming a part of the company’s development ethos. With a little bit of patience, this attitude will eventually benefit everybody.

Metroid Prime 4 comes out for the Switch, eventually.