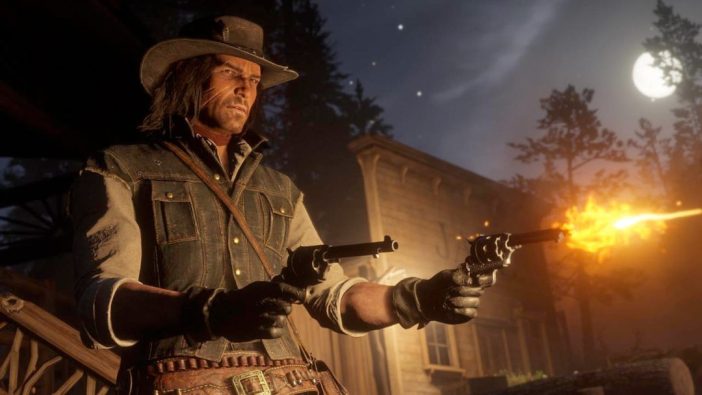 An unofficial effort has begun to bring an updated version of Red Dead Redemption to PC.

Red Dead Redemption originally came out for PlayStation 3 and Xbox 360 back in 2010 but has never had an official PC release. Now, almost 10 years after its console debut, a team of modders is cooking up a homebrewed PC port for the game — and throwing in plenty of graphical updates for good measure.

The grassroots remaster, called Red Dead Redemption: Damned Enhancement Project, will run off either the Xbox 360 emulator Xenia or the PlayStation 3 emulator RPCS3. Among the goals of the project are gussying up the game’s decade-old textures, implementing higher-quality UI and HUD elements, improving draw distances, and tinkering with the game’s shaders and models.

Xenia and RPCS3 have historically struggled to emulate even the vanilla RDR, so it remains to be seen how the team will get its project to run with a host of updates piled on top. It’s also unclear whether Take-Two or Rockstar could have legal grounds to halt development of Damned Enhancement Project, since it relies on legally dubious emulation to run. Rockstar has something of an agnostic approach to mods, however, and there is a lively modding community around Grand Theft Auto V.

Red Dead Redemption: Damned Enhancement Project does not have an announced release date.