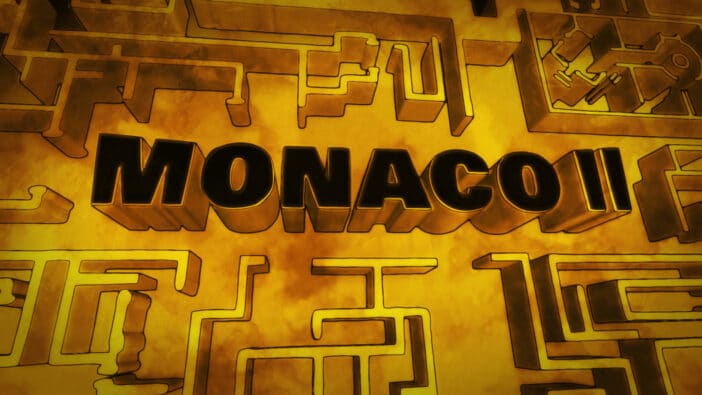 Publisher Humble Games and developer Pocketwatch Games have announced Monaco 2, the three-dimensional co-op sequel to the hit heist game Monaco. The plan is for this game to be everything people loved about the original game, but now with expanded gameplay options and locations that feel truer to real life.

Andy Schatz, Pocketwatch Games founder and lead designer, said the following about Monaco 2: “I want to make the ultimate heist simulator. I want to make a game that you can go back to and you can play over and over again and figure out new paths and play with your friends. Case the joint, really figure out the best way to break into a place, and do it.” He further explained that the procedurally generated 3D environments focus on verticality, which he hopes will lead to “incredible amounts of player expression in terms of how they decide to tackle these missions.”

You will be able to scale walls, tunnel underneath the (hypothetical) bank vault, or repel down from the ceiling to hack the (hypothetical) computer. A thoughtfully designed camera will make it feel like you still have the top-down perspective from the original game, but it is also catering to your needs to most fully explore the three-dimensional environments.

Check out the Monaco 2 announcement trailer below, which unfortunately reveals little. It has no release window or announced platforms yet.