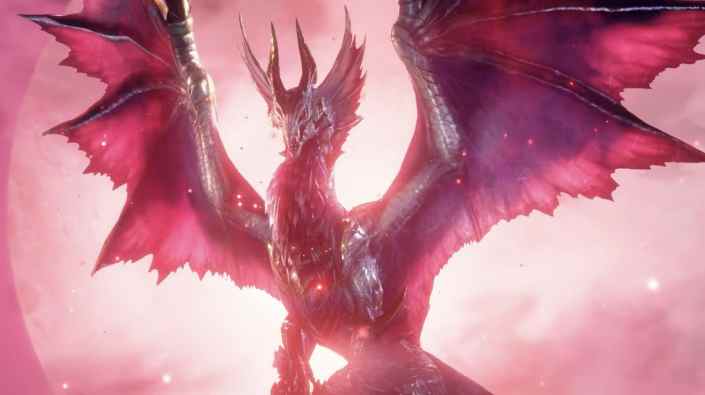 Monster Hunter Rise: Sunbreak will deliver a new story, new areas, gameplay mechanics, the Master Rank, and more. It’s an expansive content pack that aims to change Monster Hunter Rise with fresh experiences for those who have been looking for more to do. The game takes place after the events of Rise and the successful defense of Kamura Village, and here’s the premise:

News of the village’s survival inspires the gallant knight Dame Fiorayne to travel from the distant Kingdom seeking aid. Hunters brave enough to answer the call will set out for the port of Elgado Outpost. This bustling maritime waystation is the home of the Laboratory researching the abnormal monster activity troubling the Kingdom, and the Command Post tasked with restoring peace to the realm.

Preorders for Monster Hunter Rise: Sunbreak start today ahead of the June release date. Those who pre-purchase their copy will gain access to the Loyal Dog costume and Striped Cat costume for their Palamute and Palico, respectively. Three new Monster Hunter Rise: Sunbreak amiibo are on the way as well, which unlock special layered armor and allow buyers to use the in-game daily lottery. See the amiibo and the layered outfits they unlock below.

The 20-minute digital event was hosted by Monster Hunter producer Ryozo Tsujimoto, where he provided the release date and several more details for Monster Hunter Rise: Sunbreak. You can watch the entire presentation below.