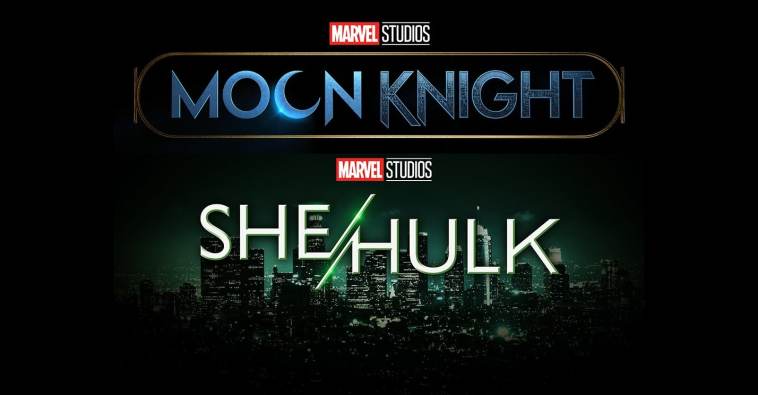 If you’re a Marvel Cinematic Universe (MCU) fan, then today is your day as Disney+ is dropping basically everything it can today for you, like the stunning reveal of X-Men ’97. The biggest reveal, in terms of length, however, is probably the first teaser video clip footage of both the upcoming Moon Knight series starring Oscar Issac and She-Hulk show with Tatiana Maslany. The Disney+ footage, which is currently disseminating through unofficial channels, amounts to basically a full-length teaser for Moon Knight and a TV commercial for She-Hulk.

First teaser for #SheHulk has been released pic.twitter.com/w3f2cZZh6c

The two shows look drastically different in their presentation. Moon Knight appears to be a much darker tale, with heavy horror aspects and a few sequences that seem to veer far out of Disney’s usual comfort zone with violence in the MCU. It appears that Isaac’s Moon Knight will be as tortured as his comics version, who suffers from dissociative identity disorder and is taken over by the Egyptian moon god Khonshu. He’ll be going up against Ethan Hawke as the series’s villain.

Meanwhile, per the first teaser footage, She-Hulk looks like it’s almost playing as a comedic courtroom procedural that just happens to star a big green lawyer and Mark Ruffalo as the Hulk. The series looks like it will focus on Jennifer Walters as Bruce Banner helps her navigate the unique problems that come with turning big and green. Her camp delivery of the classic line at the end of the footage is nothing but intentional and clearly sets the tone for the series. Tim Roth will star in the show as well, returning to his role from The Incredible Hulk.

Neither of the clips really give us a good look at either hero in their full costumed (or green) glory, but there are definitely some intriguing hints within the footage. Moon Knight‘s six episodes are set to debut on Disney+ in 2022 with She-Hulk‘s 10 episodes not having a release date yet.