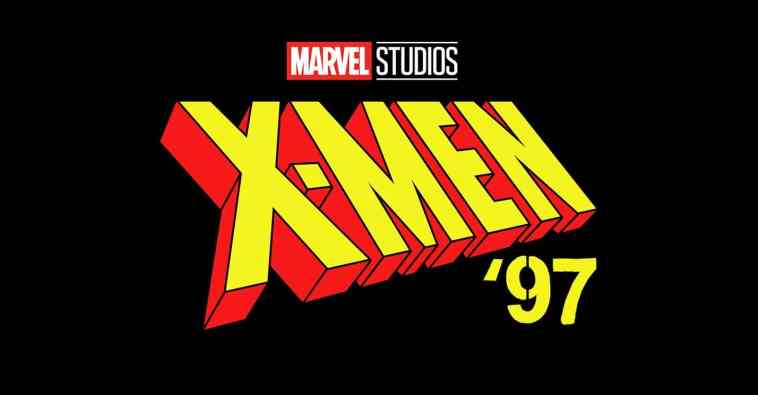 It’s Disney+ Day! That means you not only get to watch Shang-Chi and the Legend of the Ten Rings, streaming now, but also that Disney is dropping a whole slew of announcements. And for any ’90s kids, it’s going to be hard to top this: Disney is bringing back the X-Men: The Animated Series cartoon that aired on Fox on Saturday mornings for five seasons between 1992 and 1997, and this new season of the series in fact called X-Men ’97. The new show will be directly connected to the original series, but more specific details haven’t been provided.

Given the X-Men ’97 title and Disney using a meme from the original series, it seems pretty clear that this will be a direct continuation of the Saturday morning cartoon. That show was pretty groundbreaking in its continuity for Saturday morning cartoons, helping to usher in an era of animation that wasn’t afraid to tell a story over the course of multiple seasons with characters whose relationships evolved and changed. It was one of Marvel’s few successes in the ’90s as the comic book publisher spiraled towards bankruptcy. It also had a banger of a theme song that will now be stuck in your head for the rest of the day.

There isn’t much other information out about X-Men ’97 right now, but it will be run Beau DeMayo, who recently wrote The Witcher: Nightmare of the Wolf, the Witcher spin-off anime on Netflix. We also know that the series will release sometime in 2023. And who knows, given the MCU’s multiverse shenanigans, maybe it will all be connected to the Marvel Cinematic Universe somehow?