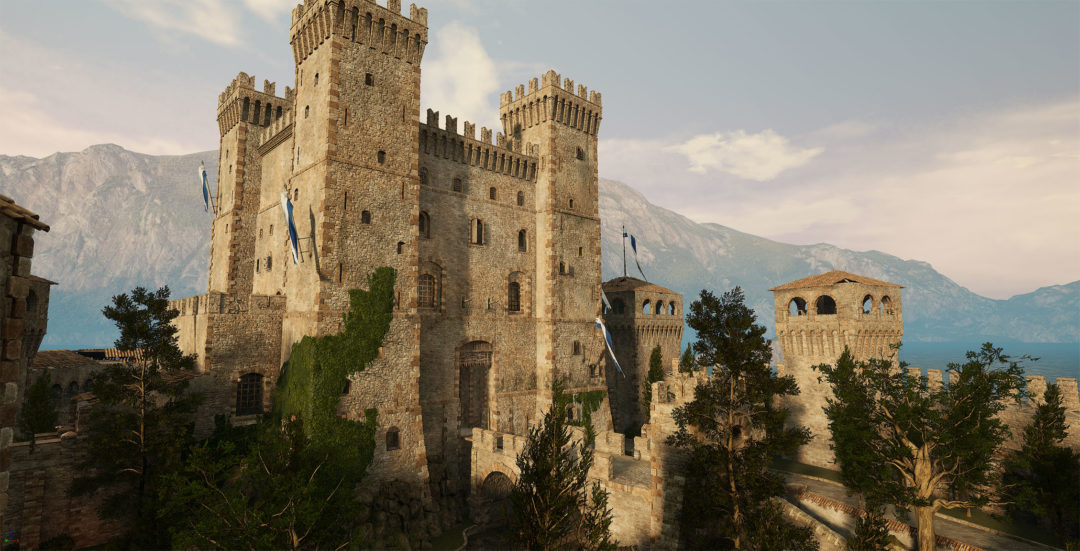 Slovenia-based indie studio Triternion has announced a number of updates for its runaway success Mordhau, the medieval online hack-and-slash game, including some much needed quality-of-life improvements.

The developer was in the news last month after the widespread toxicity and bigotry in the community surrounding its flagship title came to light. Now, new tools are being implemented to help curb the tide of griefing and general dickishness present in the game. The game’s vote-kick system, by which players of a match can boot somebody from the game if the motion gets enough support, is being reworked to make it less susceptible to abuse. Now, players will need to present a valid reason that somebody should be forcibly removed before a vote can take place.

New chat filters are being considered that would automatically screen out offensive language, which would represent an improvement over the current system that requires players to manually report instances as they arise. In-game griefing techniques, including deliberately building structures in such a way as to inconvenience teammates, are also going to be addressed.

Triternion made several other announcements to go along with its new quality-of-life and community moderation initiatives for Mordhau. Two new maps are being developed for the game. One is Feitoria, a sprawling town level, and the other is Castello, a Mediterranean-style castle. Ranked modes are being added to the game to enable fairer matchmaking, and an experimental 64-player siege mode called “Invasion” is in the early testing phases. Smaller gameplay tweaks are also being implemented. Fire bombs will now deal less damage immediately but more over time, better simulating real fire, and the overpowered buckler shield is getting a nerf.

Crucially, the team is making some changes because “horses feel too powerful.” I’ve always said that about horses, that they’re too powerful. It’s about time somebody tried to stop them.