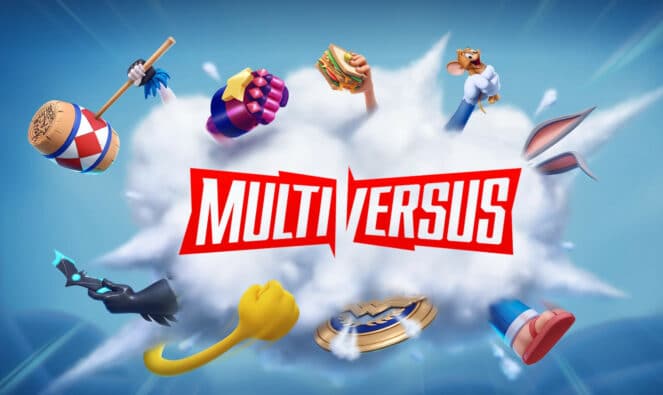 Warner Bros. has finally dropped a first-look reveal trailer for its leaked crossover platform fighting game MultiVersus, and it’s launching for PC, PlayStation 4, PlayStation 5, Xbox One, and Xbox Series X | S sometime in 2022. The free-to-play brawler features the likes of Shaggy from Scooby-Doo, Jake the Dog from Adventure Time, Batman and Superman from the DC universe, Arya Stark from Game of Thrones, and more, with even more fighters set to be revealed in the future. It’s developed by Player First Games, featuring server-based rollback netcode, cross-play support, and cross-progression. The studio promises to deliver “content-filled seasons” with more characters and costumes in the future, but you can take a look at the already revealed roster below. 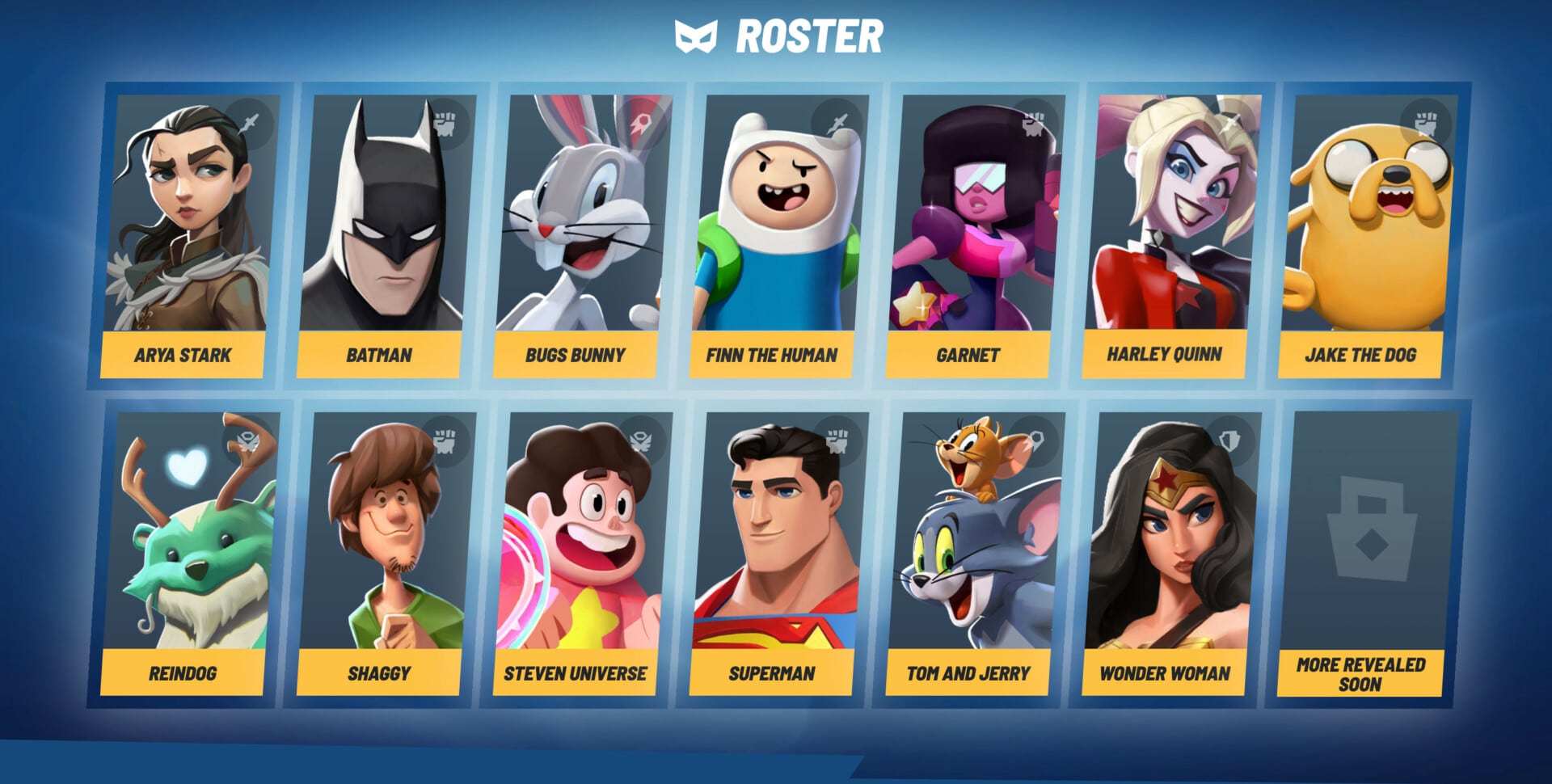 Player First co-founder and MultiVersus game director Tony Huynh explained design decisions and mechanics in a first-look reveal trailer. The crossover platform fighter was created with teamwork and social play in mind, though single players will still have plenty to keep them busy, too. MultiVersus’ most impressive feature, however, might be its voice cast, which features returning actors across the board. For example, MultiVersus has Tara Strong back to voice Harley Quinn, but you’ll also hear live-action Scooby-Doo actor Matthew Lillard back as Shaggy, as well as Kevin Conroy as Batman and even Maisie Williams as Arya Stark.

If you’re interested in trying out MultiVersus for yourself, you can head to its website to sign up for soon-to-be-scheduled playtests. Until then, you can watch that first look reveal trailer below.

Warner Bros’ MultiVersus entered the rumor mill late last month. At the time, a report mentioned many of today’s confirmed fighters, though some, including Gandalf from The Lord of the Rings, were absent today. That report also raised the possibility that LeBron James’ Space Jam: A New Legacy character may arrive as a DLC character at some point.

MultiVersus is yet another entry in gaming’s long list of crossover fighting games. The most famous example is Nintendo’s video game-centric Super Smash Bros. series, but earlier this year Nickelodeon All-Star Brawl launched with a roster of classic cartoon characters. As the trend continues, it wouldn’t be much of a surprise to see other companies enter the ring with their own platform fighters, but until then, you’ll have to wait for MultiVersus to launch sometime next year.