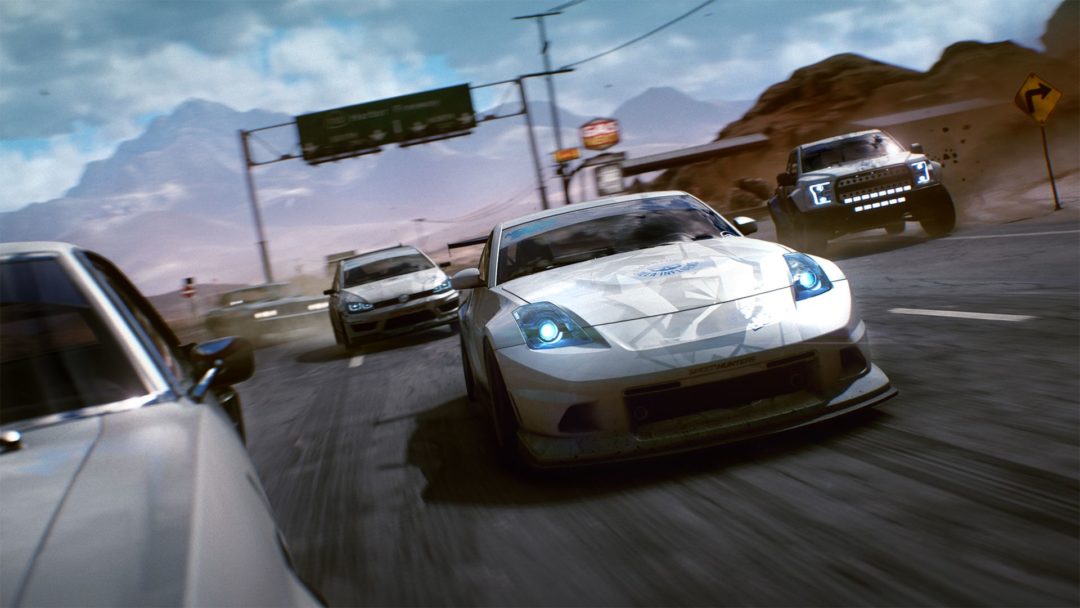 The Need for Speed franchise will be roaring back for the first time since 2017. Reported via IGN, Gameware, an Austrian retail outlet, accidentally leaked the existence of a new title within Electronic Arts’ long-cruising street racing staple dubbed Need for Speed Heat. During an earnings call, EA CEO Andrew Wilson confirmed that a new Need for Speed would officially be revealed at Gamescom in August.

The news of a fresh Need for Speed entry isn’t too surprising. The year 2019 marks the franchise’s 25th anniversary, and EA is more than ready to capitalize. While EA neglected Need for Speed Heat at E3 2019, the publisher has been teasing a new Need for Speed title throughout the summer. In May, EA announced that a Need for Speed will release in 2019 and emphasize cars, vehicle customization, and innovations to franchise formula.