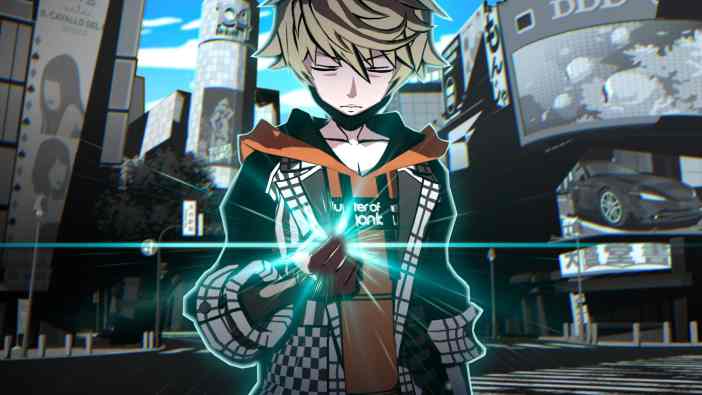 Following the end of last week’s countdown teaser hinting at an announcement related to The World Ends With You, Square Enix has finally revealed what fans have been waiting for, a new game: NEO: The World Ends with You will be coming to PlayStation 4 and Nintendo Switch worldwide in summer 2021.

In its announcement trailer, we’re introduced to several new characters, including the new protagonist, Rindo. He is joined by his teammates Fret, Nagi, and Minamimoto as they battle for survival and unravel the mysteries of the deadly Reaper’s Game. The Game Master, Shiba, seems to be the antagonist of this title.

Shibuya is now fully stylized in 3D graphics with a battle system to match; it no longer utilizes a 2D plane for combat as the first game did. NEO: The World Ends with You‘s music sports both hip hop and rock music, matching its themes of urban youth.

Currently, it’s unknown how NEO: The World Ends with You connects with the first game that was originally released back in 2007, or if any of the old characters will appear in this new title.

There is an absence of a PlayStation 5 version of the game, but there is always the possibility that the game will enjoy some upgrades on PS5 via backward compatibility anyway. We’ll just have to wait for more details as next summer approaches.