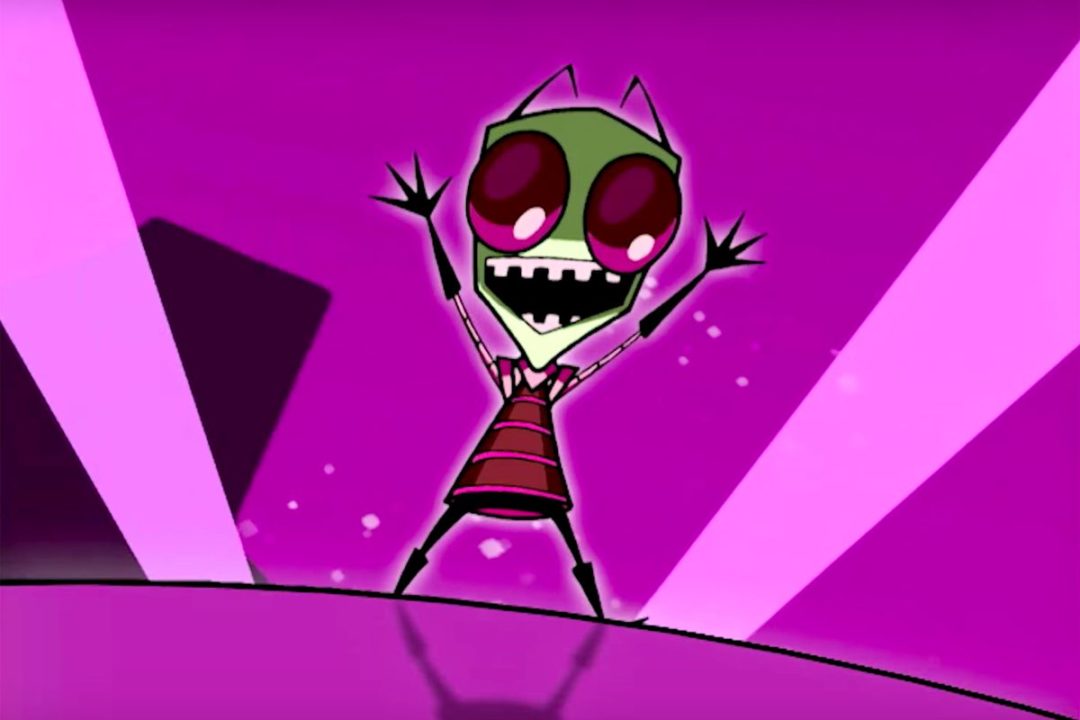 Netflix and Nickelodeon have signed a new multi-year deal to create original animated content. It will result in shows and features based on new and established Nickelodeon characters.

Nickelodeon president Brian Robbins explained that working with Netflix is “key” as the company aims to expand “beyond linear platforms.” This new content will, unsurprisingly, be family-friendly in nature.

Netflix and the Viacom-owned Nickelodeon have previously worked together to produce Rocko’s Modern Life: Static Cling and Invader Zim: Enter the Florpus, and Netflix is also set to produce a live-action Avatar: The Last Airbender series. Specials for The Loud House and Rise of the Teenage Mutant Ninja Turtles are in development as well. With this past collaboration faring well, it’s no wonder Viacom and Netflix have opted to continue on with a partnership.

Netflix’s vice president of original animation, Melissa Cobb, opened up about the next wave of streaming team-up projects:

Nickelodeon has generated scores of characters that kids love, and we look forward to telling wholly original stories that re-imagine and expand on the worlds they inhabit. We’re thrilled to continue collaborating with Brian Robbins, Ramsey Naito, and the creative team at Nickelodeon in new ways as we look to find fresh voices and bring bold stories to our global audience on Netflix.

As Netflix and Nickelodeon plot their streaming future, Disney entered the ring with Disney+ yesterday. Be sure to check out our review of the first episode of The Mandalorian, one of the streaming service’s first exclusive shows.