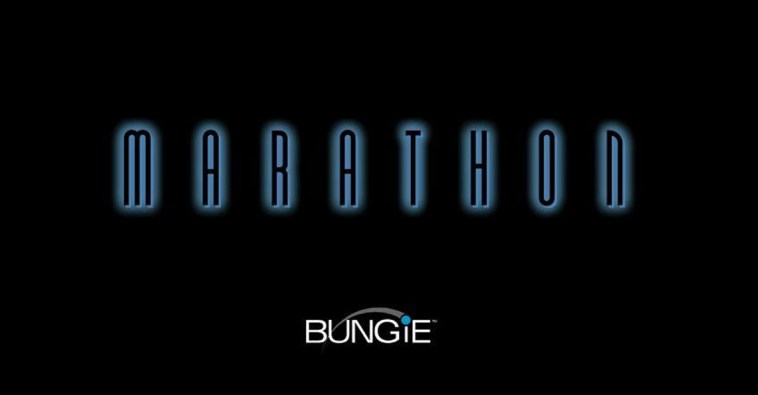 Bungie might be taking its first deviation from Destiny in a decade as it looks to revisit the Marathon series with a three-man squad extraction-based shooter, according to a report at Insider Gaming from reputable leaker Tom Henderson. The franchise hasn’t seen a new entry since 1996, and Henderson’s sources say the game is currently testing in a pre-alpha state but could be revealed at any point. In 2019, Bungie had expressed that it planned to launch a new game by 2025, so new Marathon could be that game.

The original Marathon launched for Mac nearly 30 years ago, making it one of the studio’s earliest projects. Although it came long before Bungie would make a name for itself with the Halo series, it still impressed as a sci-fi first-person shooter set in the far-off future. The original Marathon’s story took place on an Earth colony ship called the Marathon and had players step in as a security officer tasked with killing off alien enemies. Bungie’s new Marathon is said to take place on a planet that used to be the home of a human colony that mysteriously vanished. The few that remain use cyborgs called Runners to gather loot.

The report describes the next Marathon game as “similar to most extraction-based shooters,” meaning players will choose a mission, pick their loadout, and then load into a map. From there, players collect loot, complete missions, and attempt to extract. Of course, if players are unable to safely make their way to the extraction point, they’ll lose the loot that they collected during the mission. It’s nothing new for the sub-genre, but these are first details that will likely be expanded upon should Bungie move forward with the project.

Insider Gaming’s sources added that Bungie wants the next Marathon game to be the “ultimate example of a living game.” It’s a model the studio has honed since launching the original Destiny in 2014. In fact, Bungie was acquired by Sony earlier this year largely because of its live-service expertise. If a new Marathon is genuinely in the works at Bungie, you can count on Sony to be the one to announce it and for PlayStation to be among its platforms.