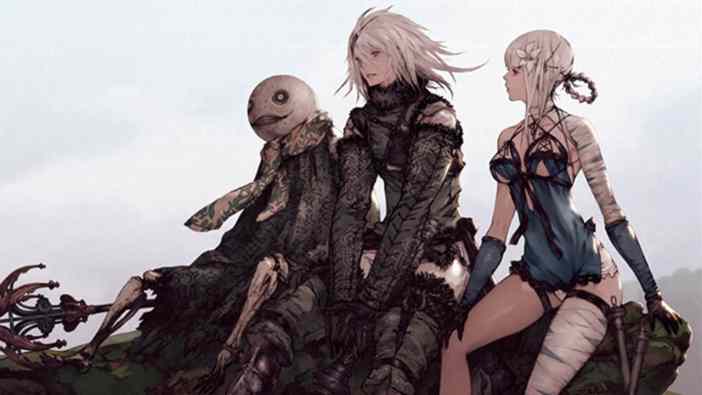 NieR Replicant ver.1.22474487139… will launch on April 22, 2021 in Japan and a day later on April 23 in North America and Europe. The game, releasing on PlayStation 4, Xbox One, and PC via Steam, is being developed by ToyLogic and published by Square Enix.

It is a prequel to 2017’s NieR: Automata and follows a young man named Nier on a quest to save his sister Yonah. She contracts a disease called the Black Scrawl, and NieR sets his sights on the Grimoire Weiss to search for the “Sealed verses.”

The main difference between the two is the protagonist’s relationship with Yonah. In Replicant, they are siblings, but in Gestalt, Yonah is his daughter. NieR Replicant ver.1.22474487139… will be the first time western audiences will experience NieR’s journey through the perspective of being Yonah’s brother.

Square Enix also has an exclusive collector’s edition called the White Snow Edition, which costs $159.99. It includes the standard version of the game, a pin set, a script set, a soundtrack, Steelbook case, and a collector’s box. It also comes with a digital soundtrack, a dynamic theme, and an avatar set.