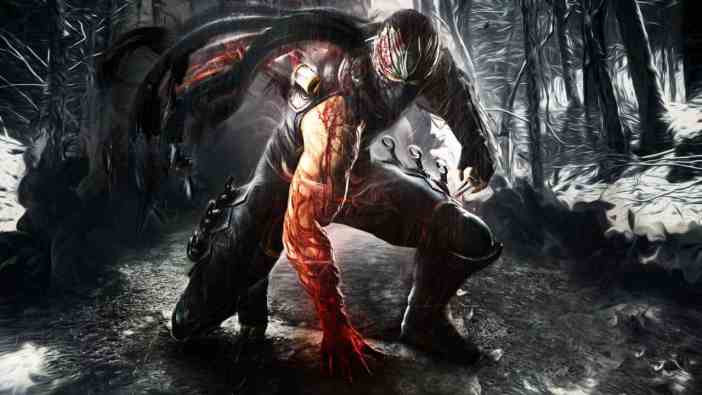 A Ninja Gaiden Trilogy seems to have been leaked at Hong Kong distributor Game Source Entertainment. The three-pack would see the more recent entries, Ninja Gaiden Sigma, Ninja Gaiden Sigma 2, and Ninja Gaiden 3: Razor’s Edge, all coming to PlayStation 4 and Nintendo Switch for $39.99 sometime in March 2021. Though the listings have since been pulled down, Gematsu points out that you can still view a cached version of the Switch page. Koei Tecmo, the publisher of the series, has yet to make any official mention of a trilogy remaster.

Ninja Gaiden Sigma, a modified version of the 2004 Xbox game, launched in 2007 and was a departure from the 2D action games many remembered from the early days of gaming. Sequels came in 2008 and 2012, followed by updated versions in each case. The most recent title to carry the series name is Yaiba: Ninja Gaiden Z, which released in 2014 for PC, PlayStation 3, and Xbox 360.

Though Koei Tecmo has not confirmed the existence of a Ninja Gaiden Trilogy on Switch and PlayStation 4, accurate listing and ratings board leaks are not all that uncommon. Keep your expectations in check for the time being, but if the leak is real, it shouldn’t be too much longer before we hear something in a more official manner.