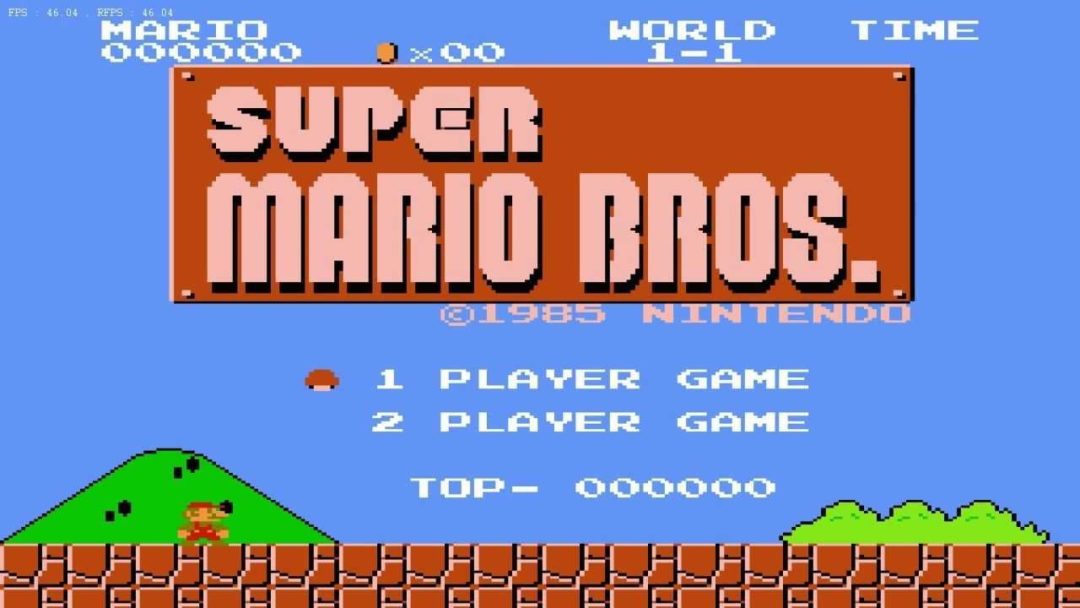 Nintendo does not mess around when it comes to protecting its intellectual property. While the publisher is renowned for creating titles that personify playfulness, Nintendo is demonstrably less playful when it catches even the slightest whiff of its IP being infringed on. The company regularly threatens legal action against websites that host ROMs of classic Nintendo titles and it abused YouTube’s broken content ID system by stealing uploaders’ ad revenue until late 2018. In summation: Nintendo takes the proprietary rights of its intrinsically silly games incredibly seriously.

Developer ZeroPaige learned this lesson the hard way. ZeroPaige spent seven years perfecting an unlicensed Commodore 64 port of Super Mario Bros only for the impressive feat to be quickly annulled. Even though making the 1985 NES classic game playable on the Commodore 64 (a system often thought to be incompatible with the game) was a not-for-profit fan project and a true labor of love, Nintendo just couldn’t let this unauthorized IP breach slide; good PR be damned.

This is just the latest in a long history of shutting down fan projects years after they’ve gone into production and gained significant followings of their own. AM2R, a legendary fan remake of Metroid 2 that reimagined the game as a gorgeous Super Metroid-style adventure, spent almost a full decade in development before it was finally released in 2016. What was notable about AM2R was that it was one of the first not-for-profit fan games created during YouTube’s early days that not only maintained interest from eager fans, but it survived for years when Nintendo was at its most punitive. (This was in the day’s when Nintendo would threaten legal action against websites like Suicide Girls for just mentioning its products.) When AM2R was released, Nintendo forced the developers to take it down within 72 hours. At least in that case Nintendo had a reason; it was planning to release its own remake of Metroid 2 just a year later. With Super Mario Bros. for Commodore 64, such punitive action is hard to justify.

Nintendo’s hawkish attitude, while understandable from a purely pragmatic business perspective, is detrimental to the modern gaming industry. Despite the company’s stinginess and impulsive desire to lawyer up whenever something like this Super Mario Bros. remake emerges, Nintendo’s restrictive tendencies prevent both old and potentially new fans from learning about classic Nintendo titles in organic ways. While the Commodore 64 is hardly a ubiquitous system anymore, the excellent port of Super Mario Bros. sparked interest in a piece of classic video game history.

Nintendo has a habit of impeding its own legacy. Unless you already own every Nintendo console and have a large library of classic titles, playing old school Nintendo games is a royal pain in the ass. These games deserve to be preserved and experienced by as many people as possible. They need to be available to be treasured and archived rather than blocked behind red lawyer tape. Otherwise, it appears that users like ZeroPaige respect video game memorabilia more so than those who own it.