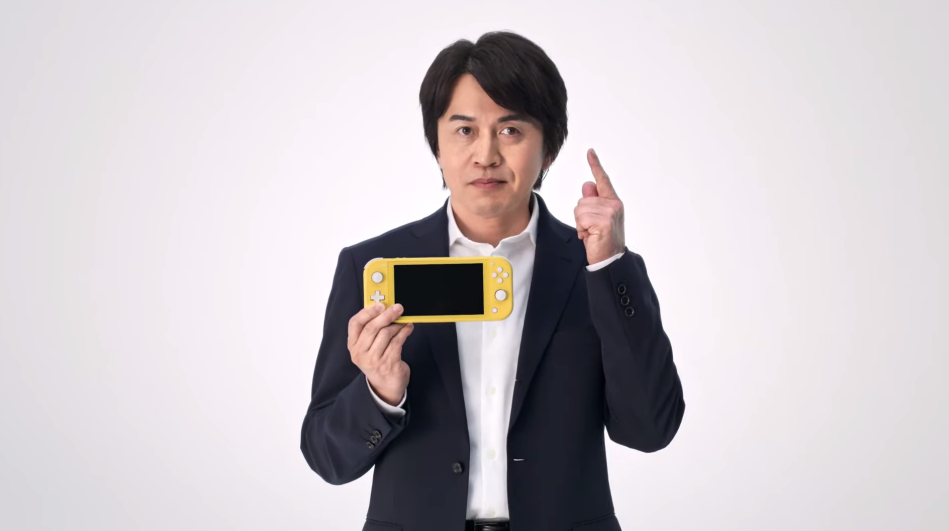 After months of rumors, Nintendo has officially revealed the Nintendo Switch Lite.

Shown off along with a number of color variants in a surprise video upload, Nintendo Switch Lite is a much smaller, handheld-only device that will retail at $199 USD and launch on Sept. 20, 2019. Watch the poppy trailer down below.

As shown in the video, the device’s Joy-Con controller cannot be detached, and the Nintendo Switch Lite cannot be docked to play on a TV. It also lacks an IR motion camera and HD rumble. Following in the way of the iPhone 5C, a few matte colors will be available at launch, including yellow, grey, and turquoise. As of now, it seems the handheld will support all existing Nintendo Switch titles so long as the software supports handheld mode.

One smaller, easy-to-miss change is the console’s new “plus-pad,” replacing the individual directional buttons on the left side. Additionally, as reported at GameXplain, the revised model will also see a 20-to-30 percent increase on battery life depending on what games are being played. However, the Nintendo Switch Lite does also seem to have removed the original’s kickstand.

Nintendo’s Yoshiaki Koizumi led today’s presentation, saying the device will be joining “The Nintendo Switch family.” So far, the console’s base model and today’s announcement are the only two devices in the family, and considering Koizumi’s words and Nintendo’s hardware track record, another future announcement for a device is not unlikely. 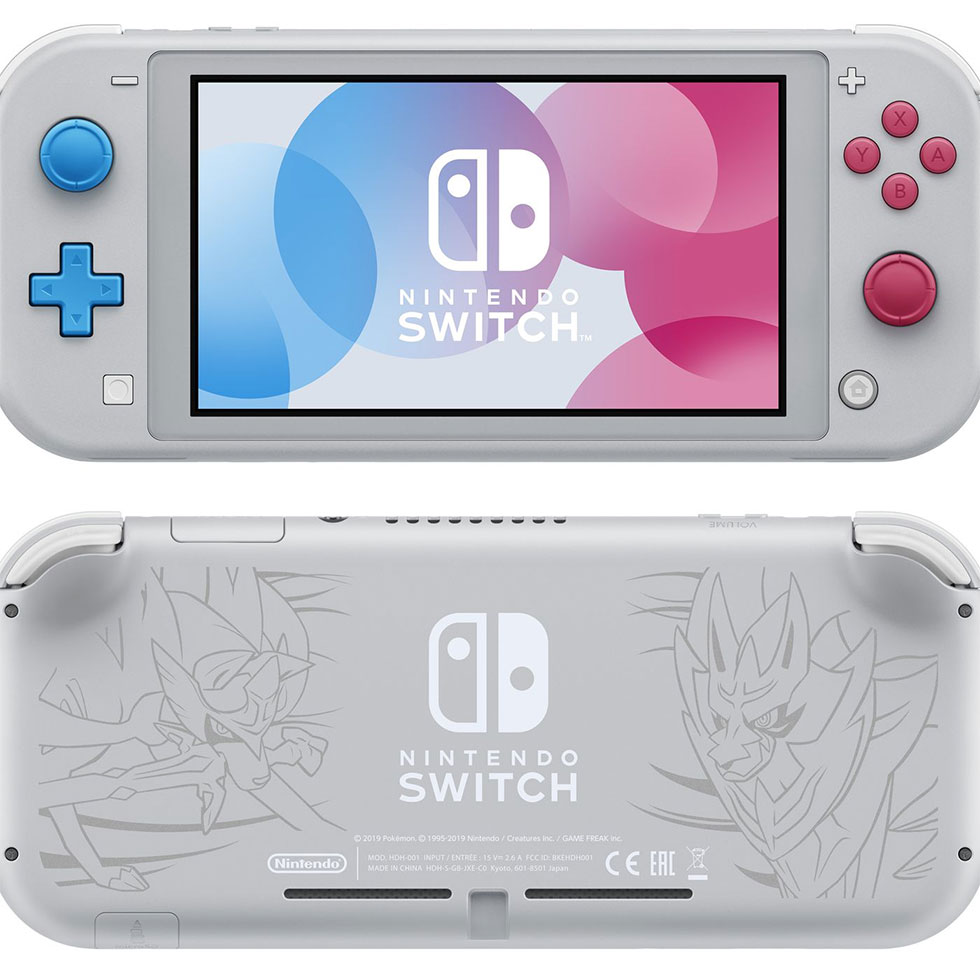