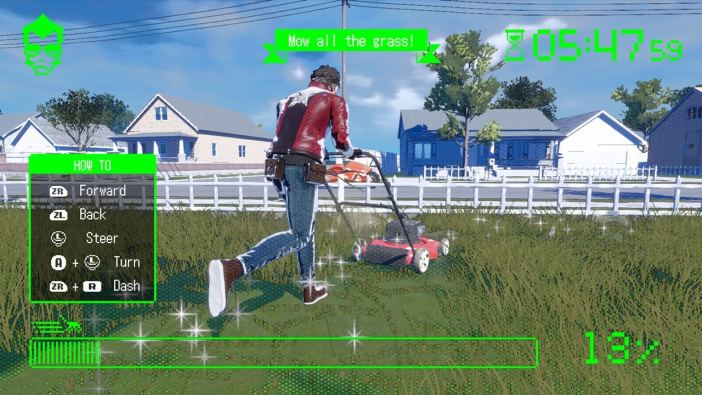 No More Heroes 3 has been given a release date during today’s Nintendo Direct. The long wait to play the third game in the series ends in a few months when No More Heroes 3 launches for Nintendo Switch on Aug. 27. A new Nintendo Direct trailer was shared with the announcement, offering a bit of a gameplay overview that explains that players will need to complete different jobs in order to pay off an entry fee to fight different bosses. Players will also have the opportunity to upgrade and customize their skills before each match with a new Death Glove. See how Travis Touchdown will tackle alien threats in the video below.

A No More Heroes 3 release date has been a long time coming. Grasshopper Manufacture and Goichi Suda (better known as Suda51) revealed the game in 2019, nine years after the release of No More Heroes 2 on the Wii. Originally scheduled to launch in 2020, the third entry had its launch pushed to 2021 due to the effects of the COVID-19 pandemic.

The first two games in the series were ported to Nintendo Switch last year, giving players a new opportunity to discover the action adventure franchise for the first time.