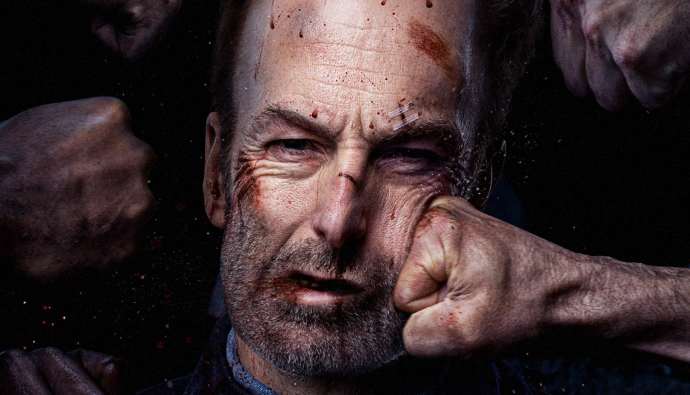 It’s time for Bob Odenkirk to step into the old-man action movie genre. The first trailer for Nobody features the actor getting very, very violent in a film that feels like John Wick and Taken collided into a bit of ridiculous action. The film is directed by Ilya Naishuller, who made his name with the feature-length, first-person film Hardcore Henry.

As the trailer shows, the film follows a now pretty standard plotline. A mild-mannered, middle-aged man living in suburbia is not actually what he seems. When danger comes knocking, Hutch Mansell is pulled back into the life he left to start a family, and it appears everyone is going to regret it. The selling point here is Odenkirk, a man who built his career playing a layered nobody in Breaking Bad and Better Call Saul, and what will hopefully be some creative direction from Naishuller. Hardcore Henry wasn’t a great film, but the director definitely has skill in making intense action.

Joining Odenkirk in the film is Christopher Lloyd as Hutch’s father and multi-hyphenate musician-actor RZA as his brother, who is evidently also a badass. The film is produced by Kelly McCormick and David Leitch, the filmmakers of Hobbs & Shaw, Deadpool 2, and Atomic Blonde, for their company 87North; by Braden Aftergood (Hell or High Water, Wind River) for his Eighty Two Films; and by Bob Odenkirk and Marc Provissiero (Hulu’s PEN15) for Odenkirk Provissiero Entertainment. The film is executive produced by Derek Kolstad, Marc S. Fischer, Annie Marter, and Tobey Maguire. Yes, that possibly-returning-to-Spider-Man Tobey Maguire.

The movie was scheduled to land on Feb. 19 but has moved back to its original release date of Feb. 26.